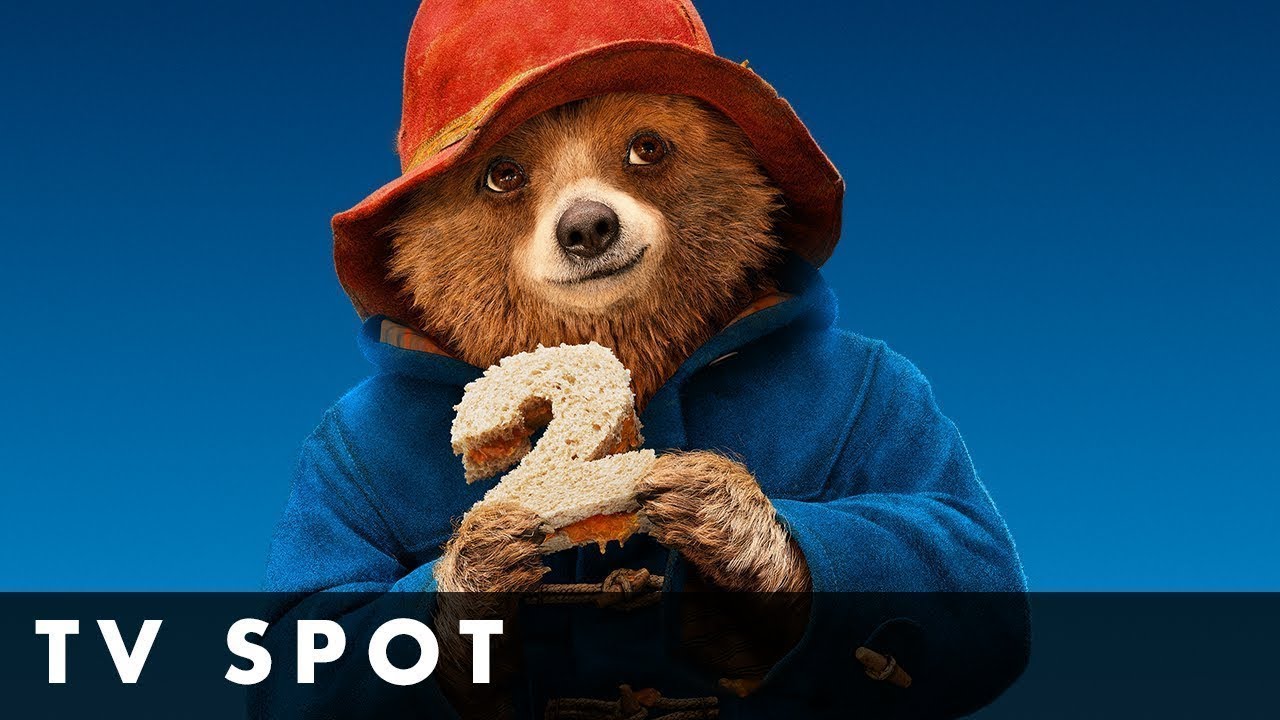 Paddington 2 is yours to own on DVD, Blu-ray & 4K UHD: http://scnl.co/Paddington2HE

The much-anticipated sequel finds Paddington happily settled with the Brown family in Windsor Gardens. While searching for the perfect present for his beloved Aunt Lucy’s 100th birthday, Paddington spots a unique pop-up book in Mr. Gruber’s antique shop, and embarks upon a series of odd jobs to buy it. But when the book is stolen, it’s up to Paddington and the Browns to unmask the thief…