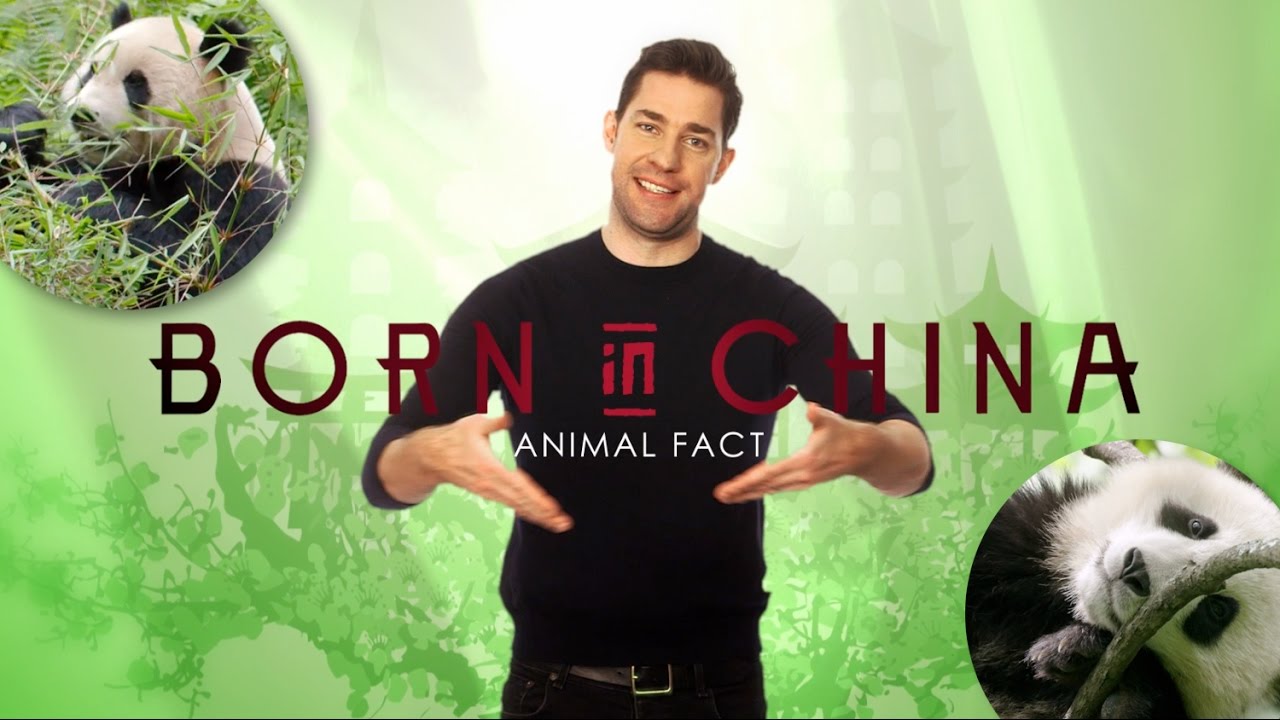 Born in China narrator John Krasinski presents a panda fact in honor of #NationalPandaDay. See the film in theatres April 21!