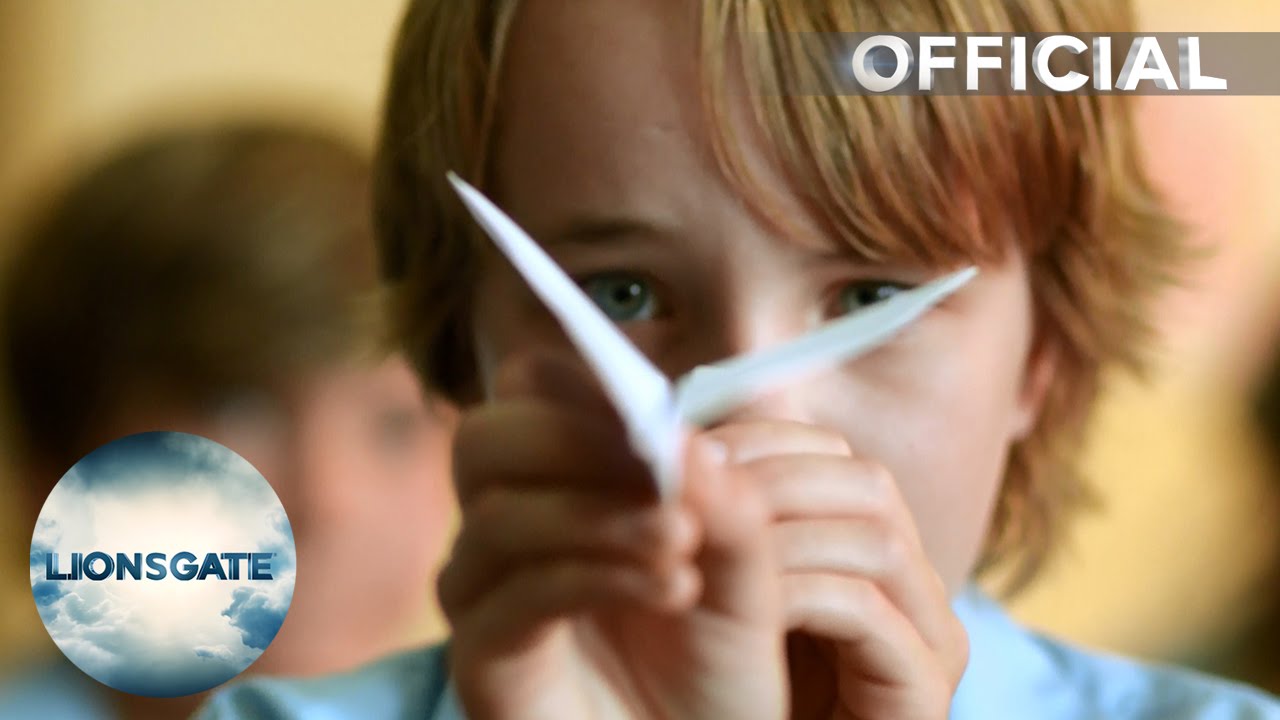 ▶ In cinemas and on Digital HD 23rd October
▶ Starring: Starring: Ed Oxenbould (Alexander and the Terrible, Horrible, No Good, Very Bad Day), Sam Worthington (Avatar) and David Wenham (Legend of the Guardians: the Owl of Ga’Hoole)
▶ Directed by Robert Connolly

Synopsis
Ed Oxenbould (Alexander and the Terrible, Horrible, No Good, Very Bad Day), Sam Worthington (Avatar, Clash of the Titans) and David Wenham (Lord of the Rings trilogy, Legend of the Guardians: The Owls of Ga’Hoole) star in this inspiring movie about a young boy’s passion for flight. Eleven-year-old Dylan (Oxenbould) is getting a hard time from a school bully, but when a regional paper plane tournament is announced at his primary school, Dylan soon discovers his natural talent for creating the ultimate paper plane. During a whirlwind adventure that takes him all the way to Japan for the world championships, Dylan meets the junior Japanese champion, Kimi, and they develop a close bond challenging each other to build the most beautiful paper plane ever made.
Inspired by his carefree ex fighter-pilot grandfather and a kite hawk he feeds on his way to school, Dylan learns that if at first you don’t succeed, fly, fly again!