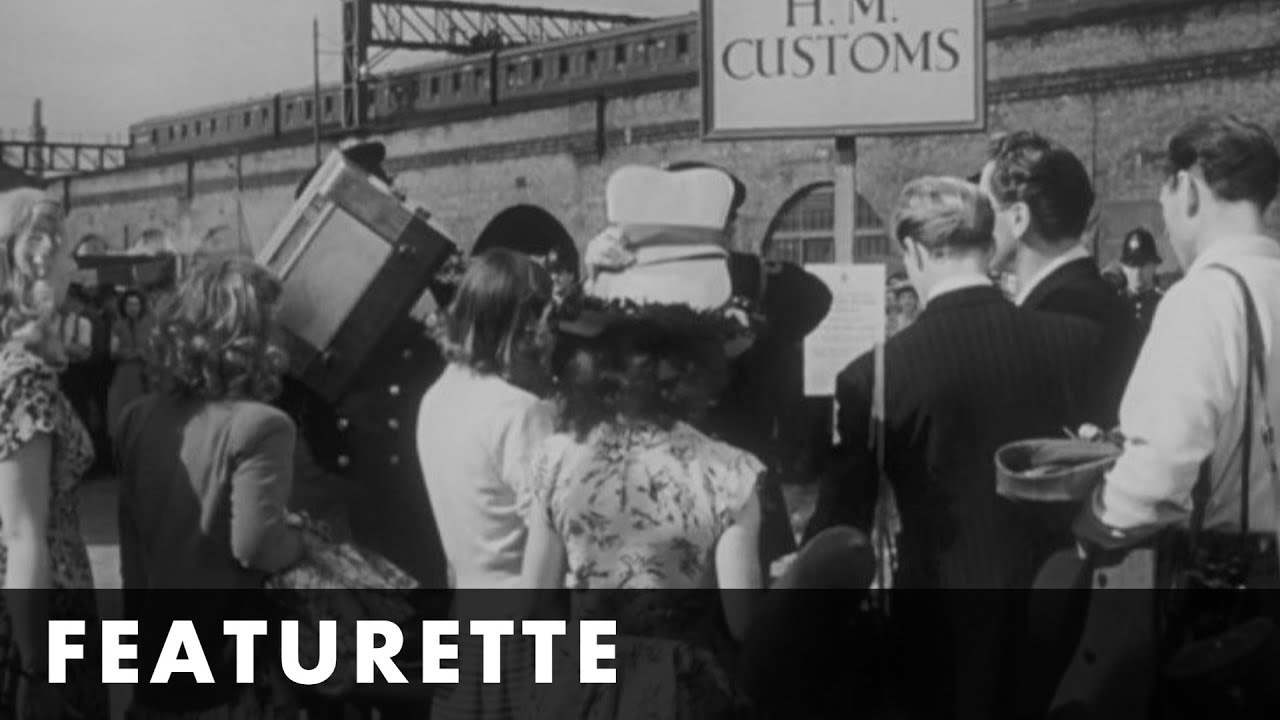 Ealing Studios’ output from the 1940s and 1950s helped define what was arguably the golden age for British cinema. Written by Ealing regular T.E.B. Clarke, Passport to Pimlico was nominated by BAFTA in the Best British Film category and stars Stanley Holloway, Hermione Baddeley, Margaret Rutherford and Paul Dupuis. When an unexploded WWII bomb is unexpectedly detonated in Pimlico, it reveals a buried cellar full of treasures, including an ancient document proving that the area is in fact part of Burgundy, France and thus foreign territory. In an attempt to regain control, the British Government set up borders and cut off all services to the area, but the ‘Burgundians’ are determined to fight back!

Yours to own now: https://www.amazon.co.uk/Passport-Pimlico-Blu-ray-Stanley-Holloway/dp/B007EBZZL2/ref=sr_1_2?dchild=1&keywords=passport+to+pimlico&qid=1596723128&quartzVehicle=1500-585&replacementKeywords=to+pimlico&sr=8-2