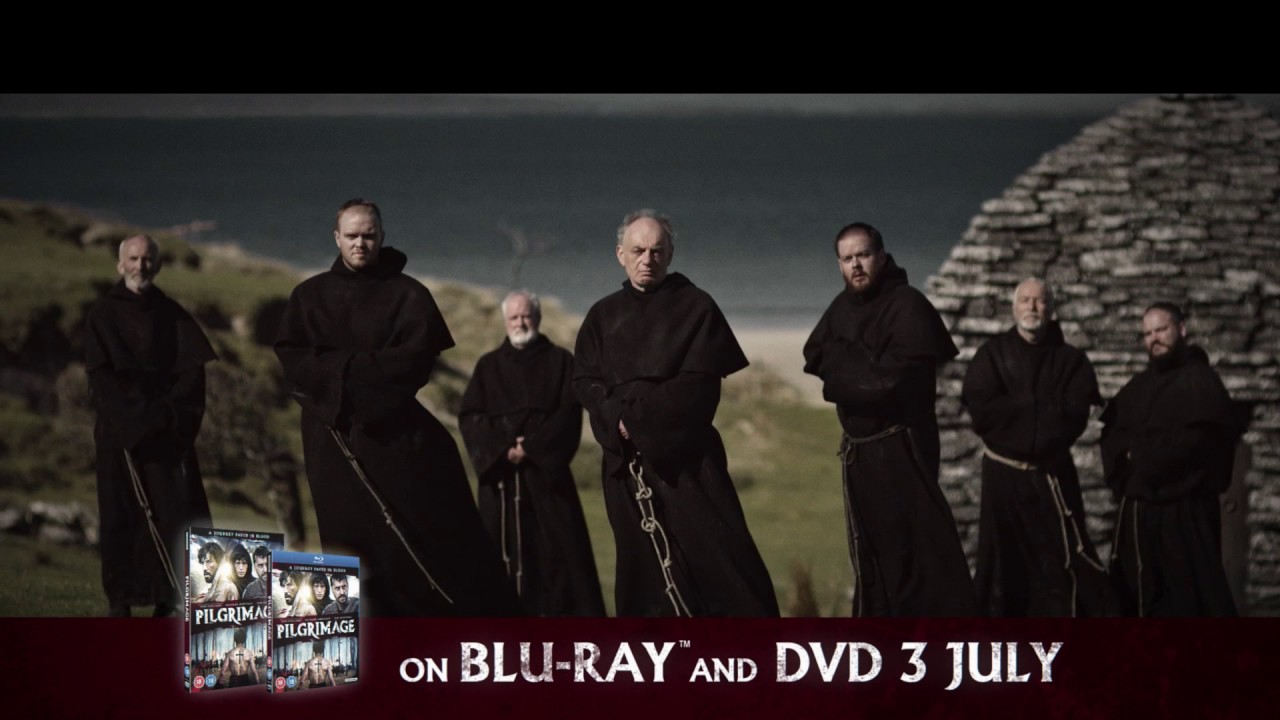 Ireland, 1209. A group of monks including a young novice (Tom Holland, Spider-Man: Homecoming, The Lost City of Z) and a mute lay-brother (Jon Bernthal, The Punisher, The Wolf of Wall Street) are tasked with transporting an ancient relic across the wilderness.

As the true significance of the relic becomes apparent; their path becomes increasingly fraught with danger. The monks quickly realise that in this wild land of ancient superstitions, the faith that binds them together may ultimately lead to their destruction.