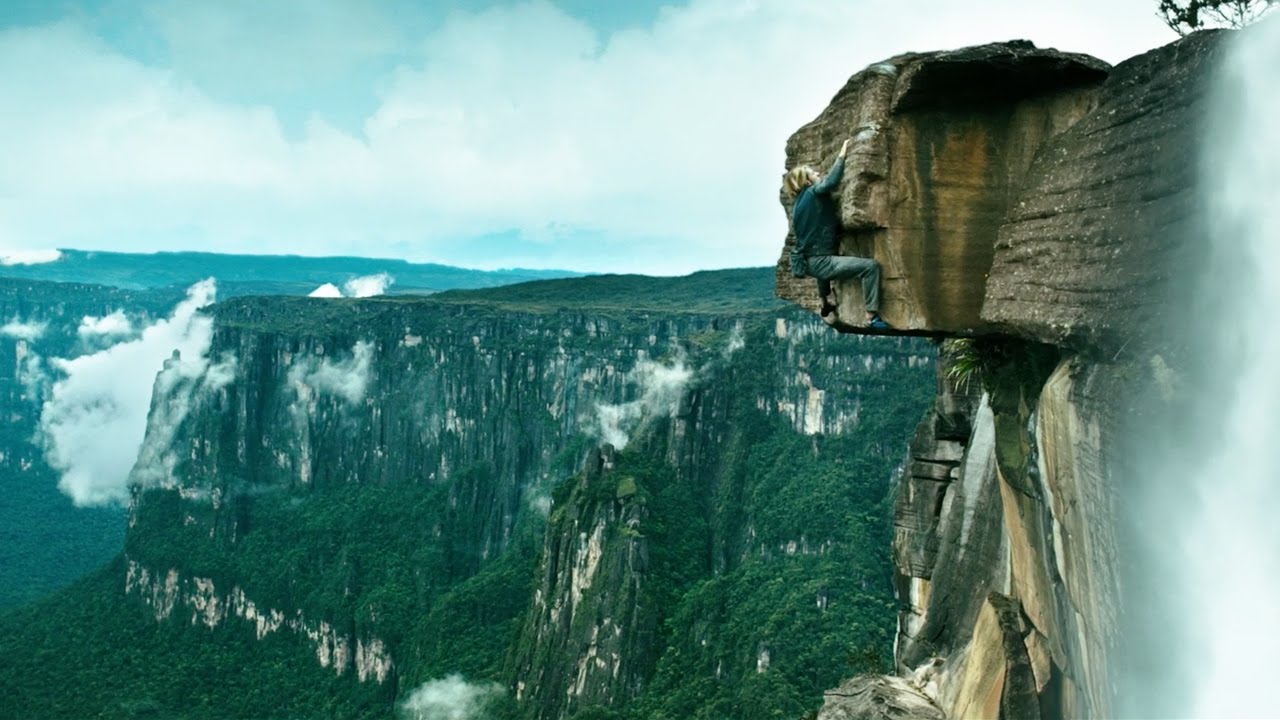 The film is replete with the most daring athleticism ever seen in a motion picture. These action adventure feats are performed by elite athletes representing the world’s best in class in big-wave surfing, wingsuit flying, sheer-face snowboarding, free rock climbing, and high-speed motorcycling.

Making cameos in the film are DJs Steve Aoki, Seth Troxler and The Art Department, as well as sports commentator and TV host Sal Masekela.

Director Ericson Core, who served as director of photography on such films as “Invincible,” “The Fast and the Furious” and “Payback,” also serves as director of photography on “Point Break.” Other behind-the-scene team members include Oscar-winning editor Thom Noble (“Thelma & Louise,” “Witness”), production designer Udo Kramer (“North Face,” “The Physician”) and Oscar-nominated costume designer Lisy Christl (“Anonymous,” “White House Down”).

“Point Break” is inspired by the classic 1991 hit starring Patrick Swayze and Keanu Reeves. It is scheduled for release in 3D and 2D in select theaters on December 25, 2015, and will be distributed in North America and in select territories around the world by Warner Bros. Pictures, a Warner Bros. Entertainment Company.