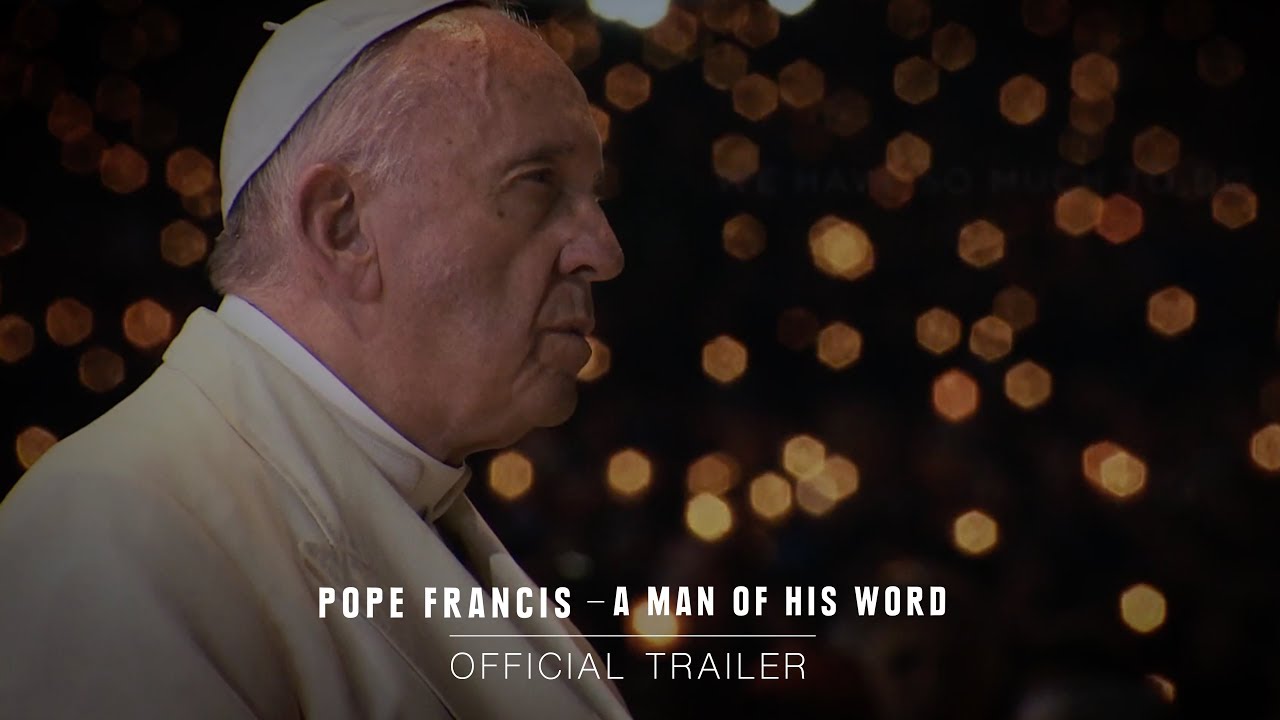 Watch the official trailer for Wim Wenders’ new film, Pope Francis – A Man of His Word.

“Pope Francis – A Man of His Word,” is intended to be a personal journey with Pope Francis, rather than a biographical documentary about him. The pope’s ideas and his message are central to this documentary, which sets out to present his work of reform and his answers to today’s global questions. From his deep concern for the poor and wealth inequality, to his involvement in environmental issues and social justice, Pope Francis engages the audience face-to-face and calls for peace.