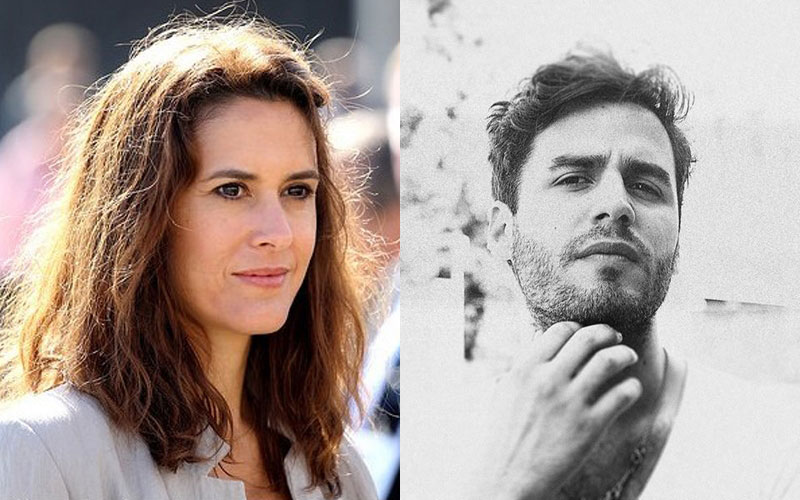 Bird Box Pictures are now in production on GATECRASH – an adaptation of the hard-hitting, Edinburgh Fringe First Award-winning play, ‘Life’s a Gatecrash’, written for the screen by playwright Terry Hughes, with Alan Pattison & Lawrence Gough, who co-wrote the 2009 thriller, SALVAGE.

Gough is directing GATECRASH, his feature film follow-up to SALVAGE. The film is the third to be produced by Bird Box Pictures’ Craig Conway and Executive Producer Kirsty Bell, in association with Goldfinch Entertainment, following Shaun Robert Smith’s BROKEN in 2016 and this year’s GIANTLAND, starring Hayley Squires and currently in post-production.

First announced in Cannes earlier this year, GATECRASH is a dark, twisted psychological thriller which follows Nicole (French-born Olivia Bonamy) and Steve (Ben Cura- television’s Marcella) as they discover themselves to be the protagonists of a terrible hit and run situation; with the evidence suggesting this was no accident.

The film co-stars Samuel West (ON CHESIL BEACH, SUFFRAGETTE) as a menacing witness to the accident, and Anton Lesser (A UNITED KINGDOM, television’s Game of Thrones) as their victim.

GATECRASH is shooting through mid- October, with an intense 22-day schedule at GSP Studios in York. The production will boast a 360-degree composite set at the studio facility, allowing performance and pace to be shot and captured in real-time takes of up to 30 minutes per act, across three acts, in order to capture the story’s theatrical rawness as well as its cinematic scope.

Independent, London-based production outfit Bird Box Pictures (formerly BB88), has an eclectic film slate that includes BHARAL- directed by Jake L Reid (THE ANTWERP DOLLS) with Sebastian Foucan (widely recognized as the founder of free-running/parkour) and Kelsey Grammer on board to star. Also on the slate is the big budget VIGILANTE, a co-production with Mann Made films. KRUGER marks the directorial debut of actor/producer Craig Conway (DOG SOLDIERS, THE DESCENT, MARA, FINAL SCORE); this dark psychological thriller/horror set within the vast and dangerous backdrop of South Africa’s Kruger National Park, twists a dysfunctional family’s attempts to repair into a desperate attempt for survival. The team are hoping to attach a sales agent for AFM, now that the project is fully-financed and greenlit, to head in to production in South Africa in March 2018.

On the start of shoot for GATECRASH, producers Bell and Conway jointly commented: “This film for us continues to prove our ability as independent film makers. Following on from GIANT LAND, we have maintained our ethos of taking a brilliant, award-winning script and utilizing all our connections to finance and produce this in an efficient, unique and visually stunning way. This film has festival potential and strong-break out appeal at a sensible budget level. It also taps in to our desire to mix experienced, well respected cast and crew such as Olivia, Samuel and Anton whilst also giving new, exciting filmmakers such as Lawrence an opportunity to get their teeth in to a juicy project with the correct support network around them”.