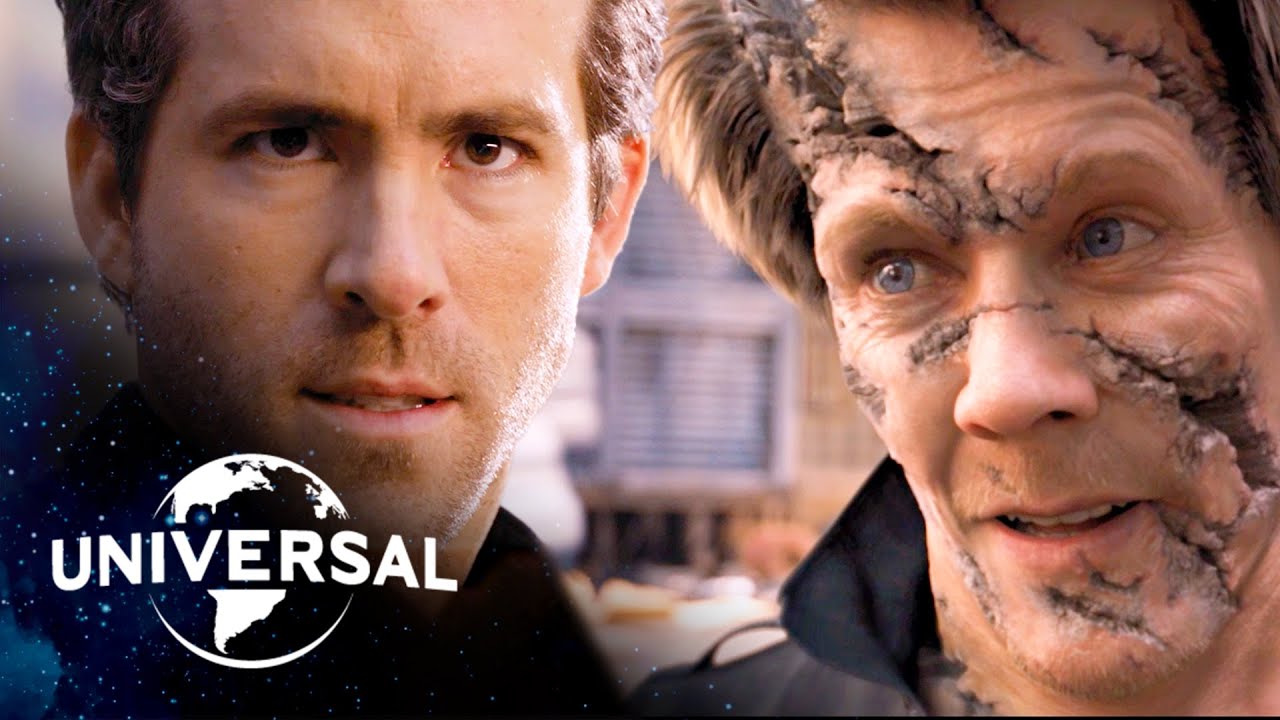 Can Detective Sergeant Nick Walker (Ryan Reynolds) exact his revenge on his former partner, Hayes (Kevin Bacon), from beyond death? And, you know, stop legions of souls from invading earth from the afterlife. And also save his wife (still alive) from becoming a human sacrifice by destroying the Staff of Jericho. Lots to accomplish in one final showdown!

Jeff Bridges and Ryan Reynolds headline the supernatural action-adventure R.I.P.D. as two undead cops dispatched by the otherworldly Rest In Peace Department to protect our world from an increasingly destructive array of creatures who refuse to move peacefully to the other side.