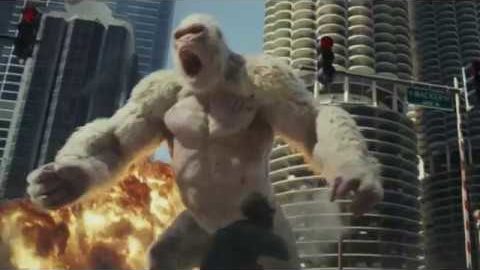 A New Line Cinema presentation, in association with ASAP Entertainment, a Wrigley Pictures / F.P.C. / 7 Bucks Entertainment production, a Brad Peyton Film, “Rampage” will be distributed by Warner Bros. Pictures, a Warner Bros. Entertainment Company. This film has been rated PG-13.