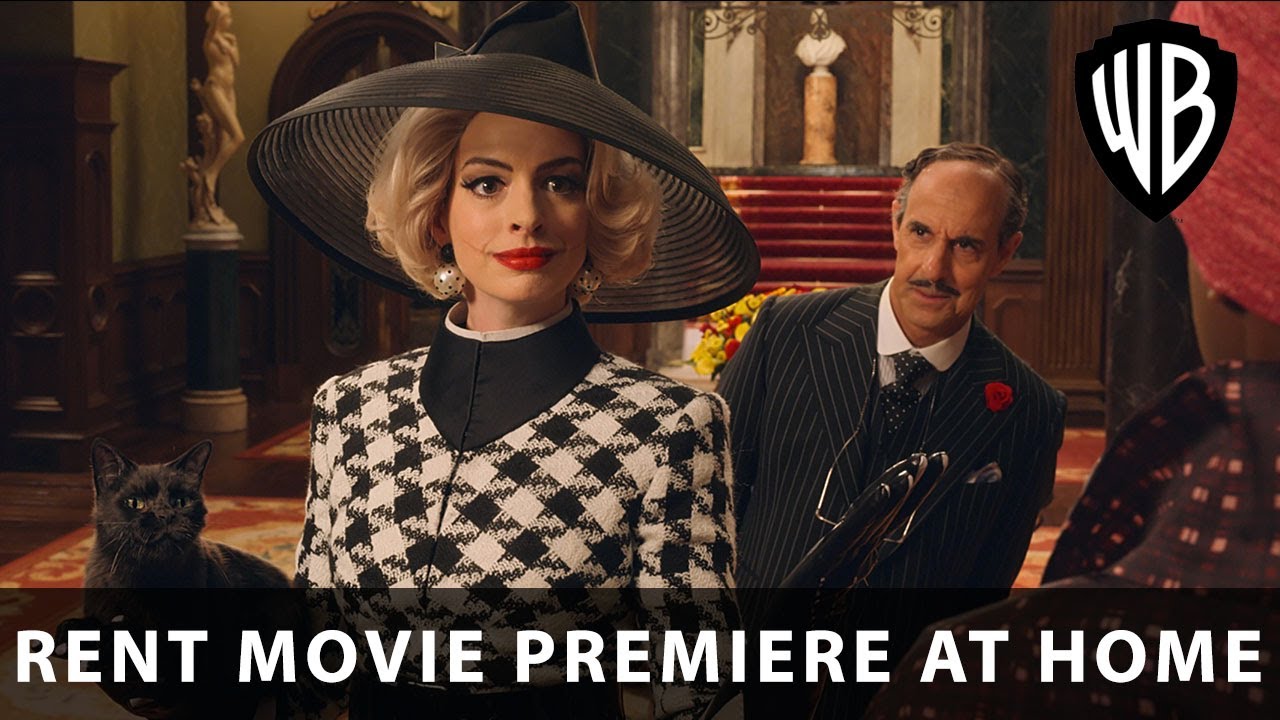 Bring home the magic of Roald Dahl’s The Witches and watch the deliciously diabolical film from the comfort of your home!

From October 26, you can rent Roald Dahl’s The Witches from your favourite digital retailer.