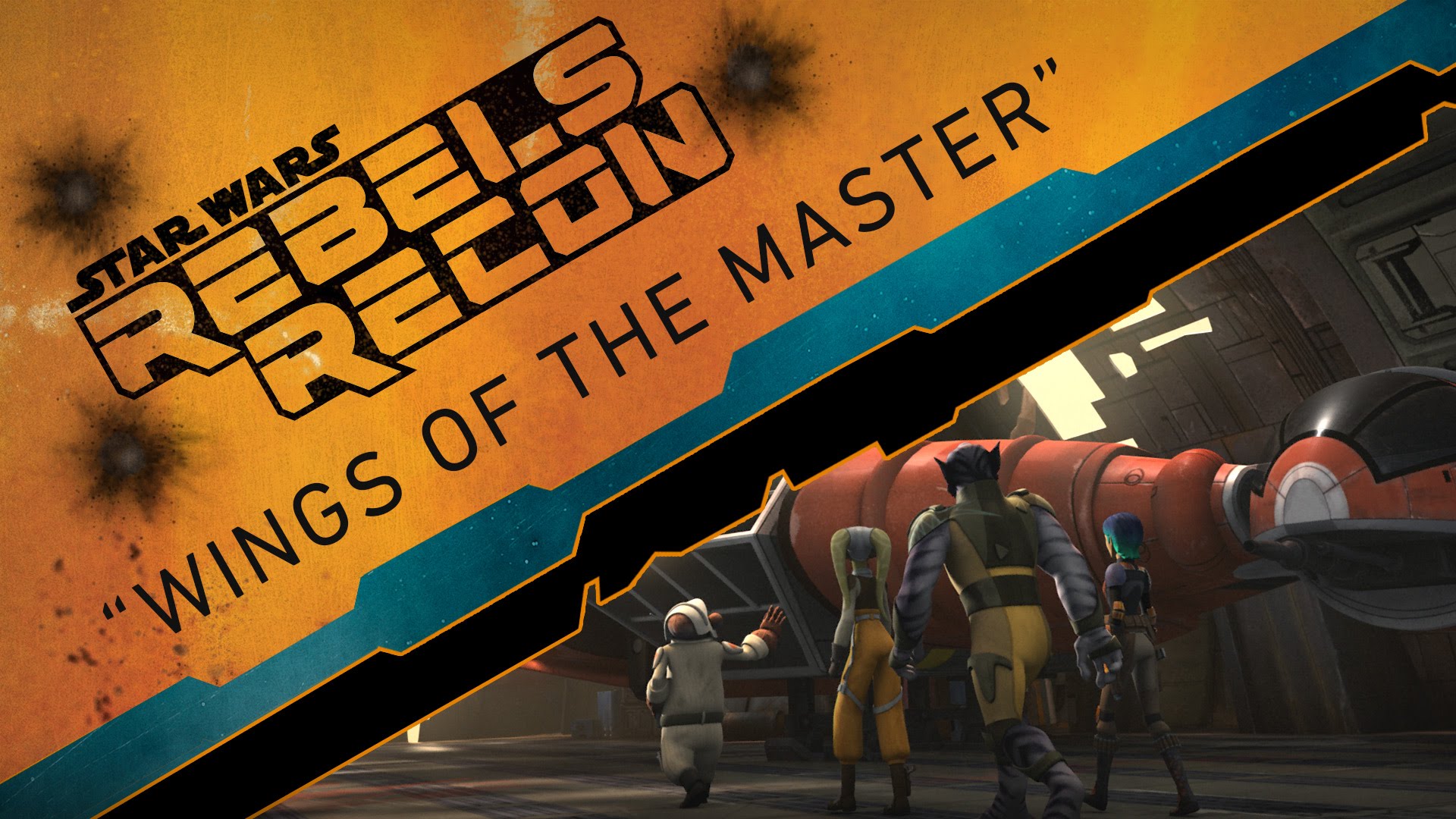 In this installment of Rebels Recon, StarWars.com looks at the landmark “Wings of the Master” episode — featuring the origin of the B-wing and major developments for Hera.

Regarding revelations about Hera’s past, the Story Group’s Pablo Hidalgo says, “It was important for us to establish that she has this love of flight.” And executive producer Dave Filoni asserts that her desire to fly reflects a need to get off the ground and the danger she grew up in.

The B-wing’s coolest feature is the gyroscopic cockpit, says Hidalgo — the pilot always stays upright. Plus, the starfighter wasn’t really seen in the original trilogy. This was a chance to really see what it could do.

What does Hera’s promotion to Phoenix Leader mean? “I think it means a great deal,” says voice actress Vanessa Marshall. “I have more tools at my disposal to get stuff done.”

Finally, host Andi Gutierrez tracks down Pablo Hidalgo to ask a fan question, “What happened to Wolffe and Gregor?” The answer: They stayed on Seelos, retired.