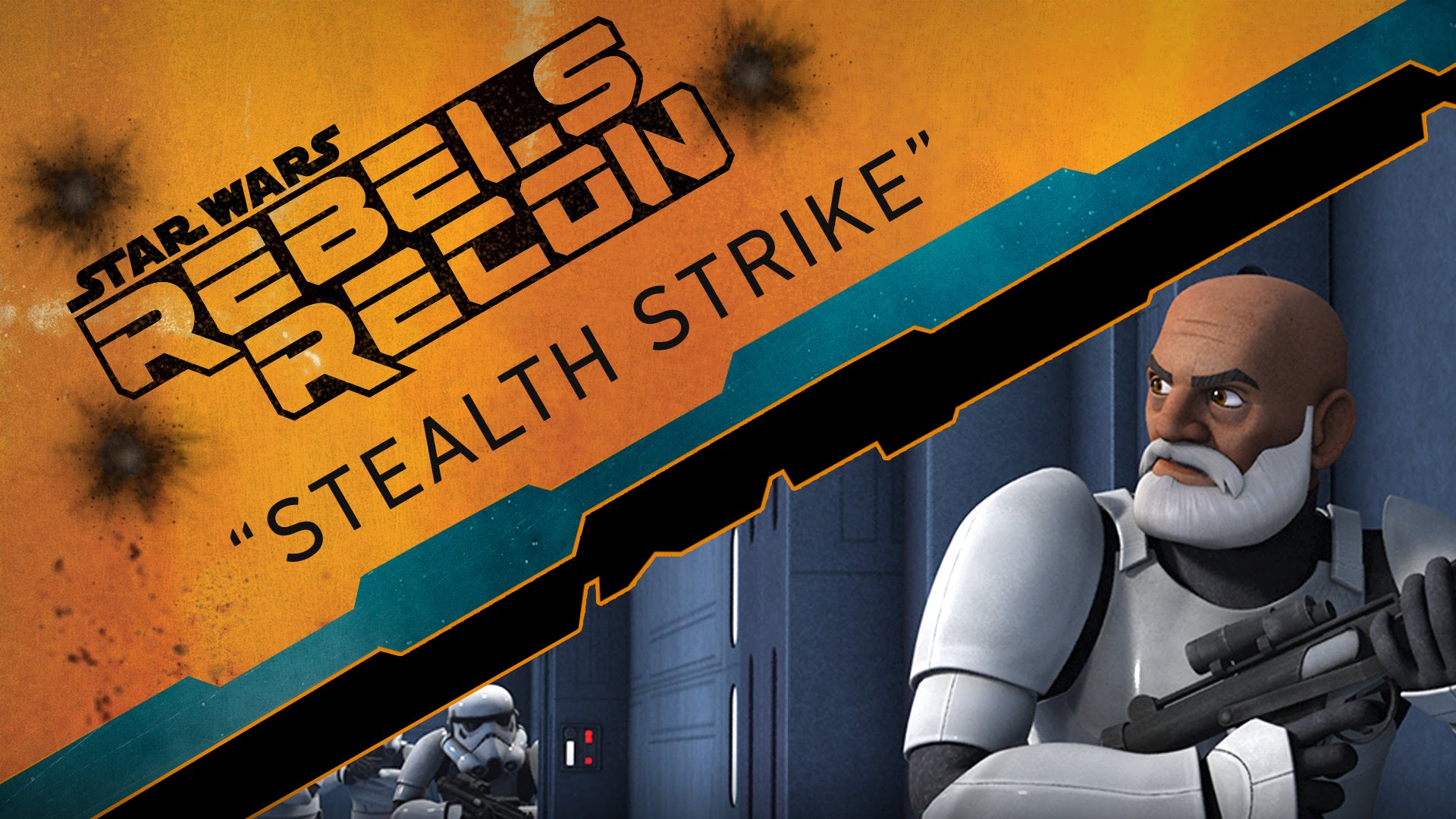 In this installment of Rebels Recon, StarWars.com takes a deep dive in the Star Wars Rebels episode “Stealth Strike,” with creator interviews and more.

In “Stealth Strike,” Kanan and Rex are forced to work together. “I think they become a little bit more appreciative of their individual strengths,” the Story Group’s Pablo Hidalgo says. Executive producer Dave Filoni adds that Kanan finally lets go of his anger at Rex, realizing he’s a good person.

The Interdictor, which has a gravity well that can block hyperspace, makes its debut in “Stealth Strike.” The ship was originally introduced in the old West End Games Star Wars roleplaying game. “We like to talk about how the Empire continues to build its arsenal,” says Henry Gilroy, co-executive producer.

Ezra also has big moments in the episode — taking down stormtroopers and Imperials all by himself. “Ezra’s on that path of using aggression and being powerful…he is getting more confident and strong,” Filoni says.

Finally, Andi Gutierrez catches up with Hidalgo to relay a fan question: “Sabine was 16 at the start of Rebels, but one enters the Academy at 15. When was she a bounty hunter, then?” Only Hidalgo can answer…