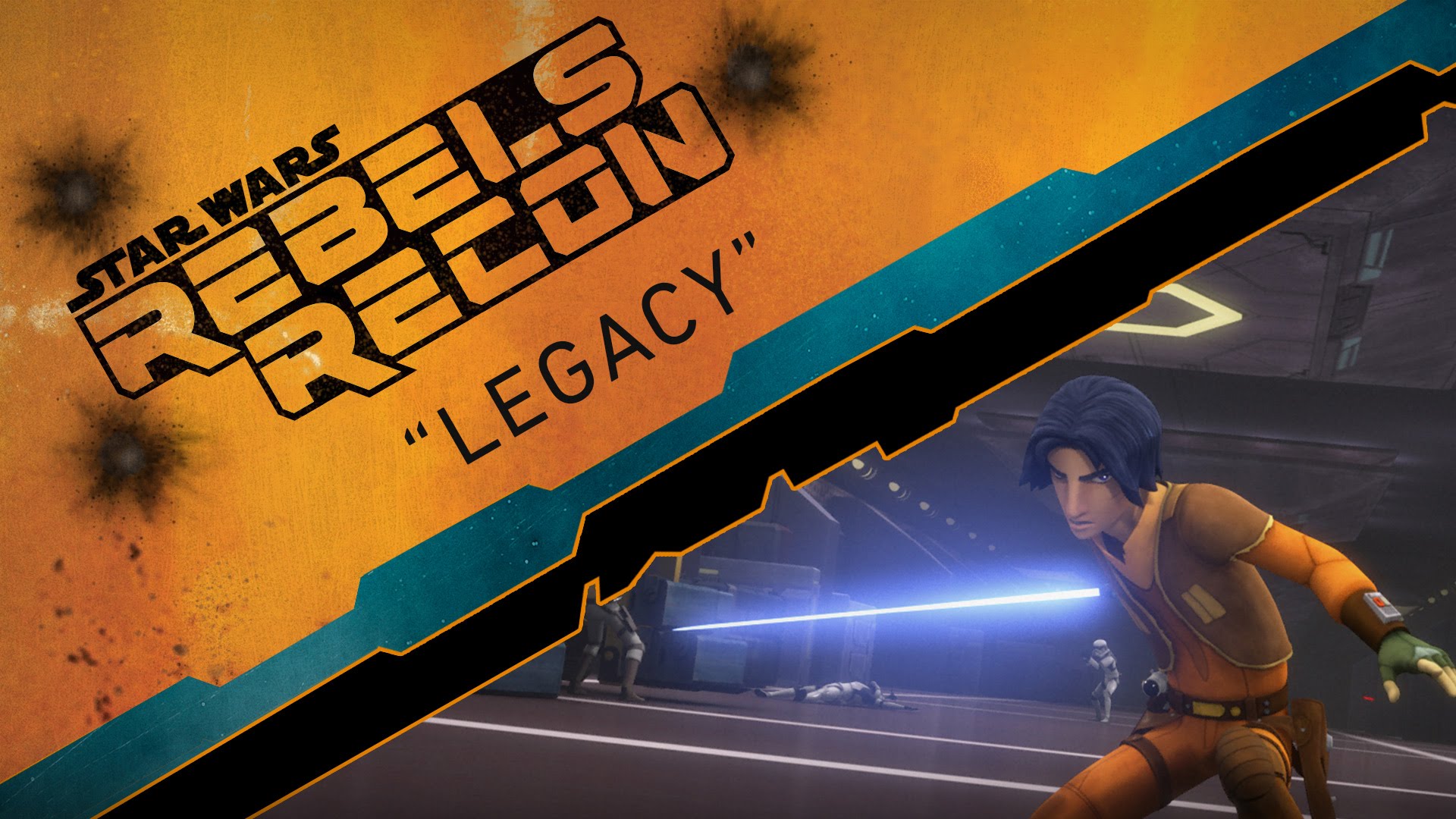 In this installment of Rebels Recon, StarWars.com goes behind the scenes of the Star Wars Rebels episode “Legacy” with creator interviews and more.

Pablo Hidalgo of the Story Group says they didn’t want Ezra’s parents to be “this thread that would constantly pull Ezra through his story. Because Ezra’s story is different.” Co-executive producer Henry Gilroy explains that they didn’t want to tell a similar story to that of Luke Skywalker. And even though Ezra’s parents met a tragic end, there is still a hopeful message.

When it comes to Ezra’s parents, they weren’t rebels, but they did speak out against the Empire. “They were just people causing trouble that were making things politically challenging for the Empire,” executive producer Dave Filoni says. The episode also explores the importance of rebel bases. The rebels’ presence brought the Empire to Garel and Lothal; it shows why in the Star Wars films they would establish bases on remote worlds.

Finally, Twitter user @believeinswr asks, “What does Kanan mean when Ezra has the talent to connect?” Only Pablo Hidalgo can answer…