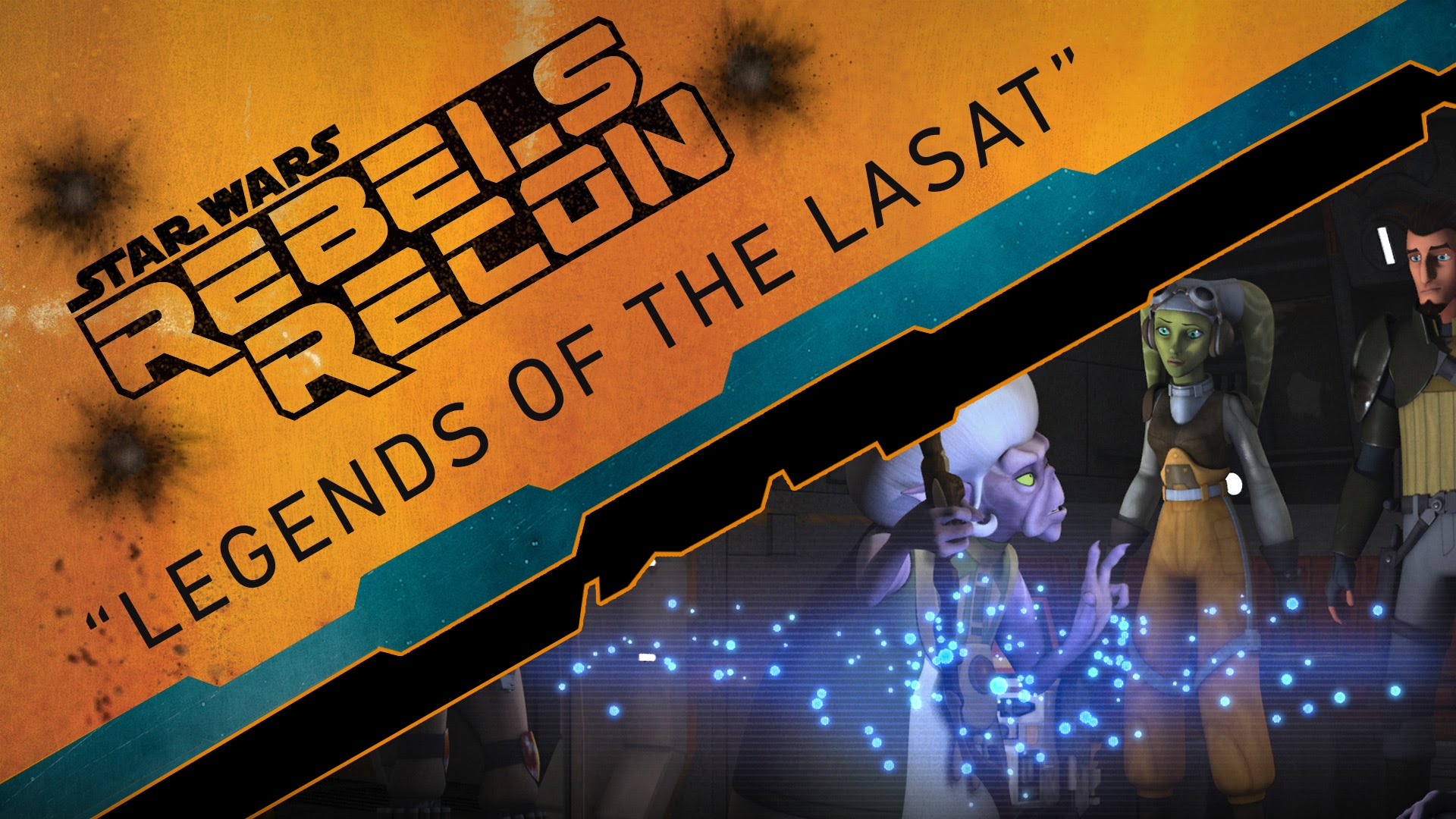 In this installment of Rebels Recon, StarWars.com takes a deep dive into the Star Wars Rebels episode “Legends of the Lasat,” with creator interviews and more.

In “Legends of the Lasat,” we learn that Zeb was a captain in the Lasan Honor Guard. “People have recognized that Zeb seems to be the most militaristic of the bunch,” says the Story Group’s Pablo Hidalgo. “So now we get to see where that comes from. Zeb meets fellow survivors, Gron and Chava — a significant development for the Ghost crew’s bruiser.

“He has, finally, some balance in his life, when he realizes he’s not the only one,” executive producer Dave Filoni says. “He doesn’t have to carry that burden.”

The episode also offers insight into Lasat culture — including a connection to the Force. “Spirituality and what you can label as the Force, is not something the Jedi have exclusive access to,” Hidalgo says.

Finally, Andi Gutierrez contacts Pablo — on vacation — with a fan question: Is Sabine’s father Obi-Wan Kenobi? And is Rey Sabine’s daughter with Ezra? The answer should be interesting!