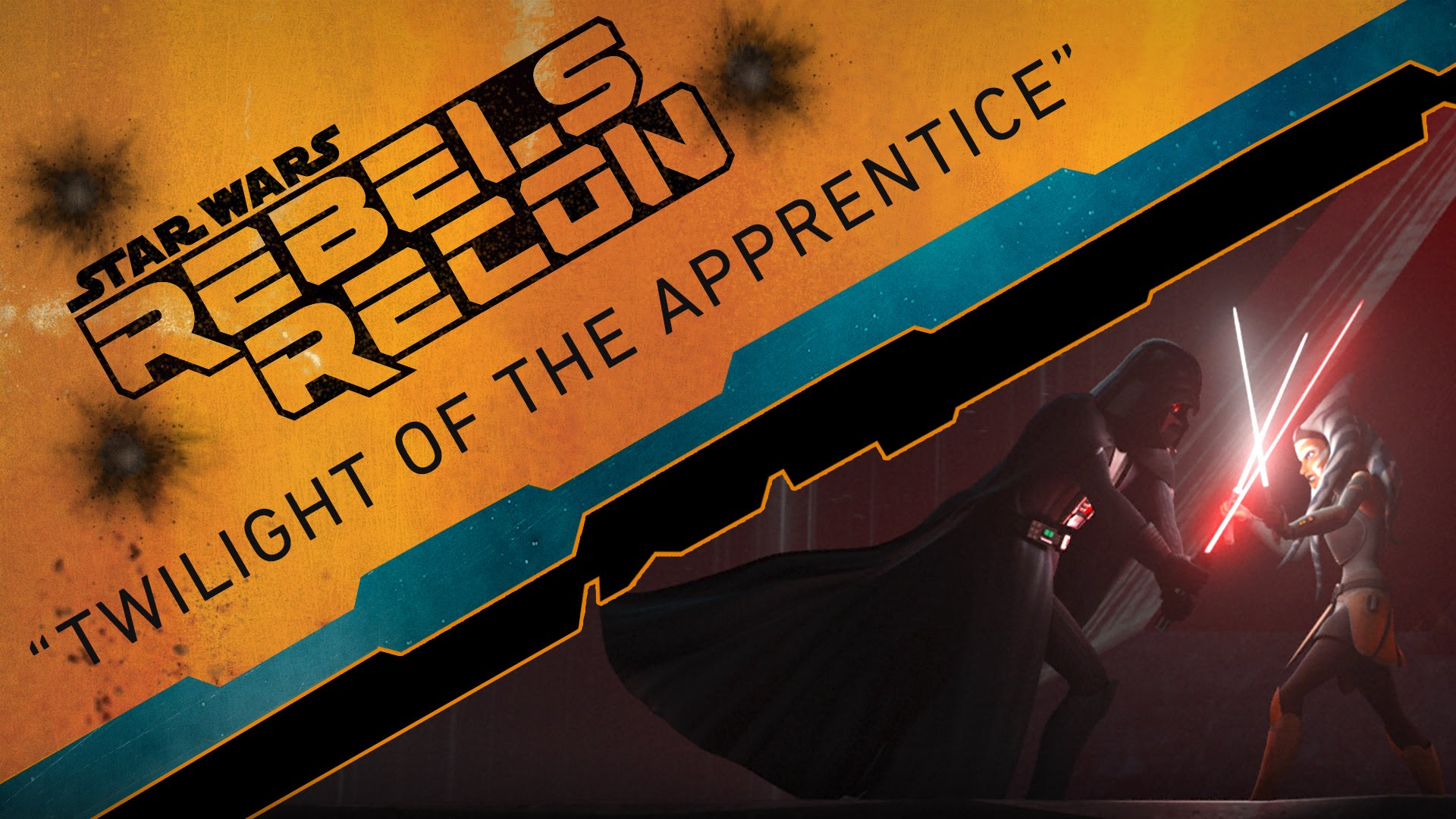 In this installment of Rebels Recon, StarWars.com goes inside the season two finale “Twilight of the Apprentice,” with creator interviews and more.

Maul’s story left off with the comic Son of Dathomir. What has he been up to since then? “Following the Clone War, Maul has had it tough,” co-executive producer Henry Gilroy explains. “Really he had to go into hiding if he wanted to survive.”

There was much debate about whether Maul should return at all in Star Wars Rebels. Executive producer Dave Filoni points out, “So many people invested time into Clone Wars, in that story and that character and it was unresolved.”

How has Maul changed? Andi asks Sam Witwer, voice of the Sith himself. “He has a level of sincerity now, that he maybe didn’t have before.”

“Maul is obsessed with legacy. He’s come to the realization that he’s the last of his particular kind,” Pablo Hidalgo adds. “We had an earlier version of the script where Ahsoka asked Maul who Vader is, and his response is simply, ‘Who I should have been,’” Henry Gilroy explains.

We also get more details on Kanan’s unfortunate fate from show creators and voice of Kanan Jarrus, Freddie Prinze Jr.

In this week’s fan question segment, Andi asks our resident coffee connoisseur Pablo Hidalgo about the difference between a Jedi that’s fallen to the dark side and a Sith. We also find out the species of our newest Inquisitor.

Finally, we ask the cast and crew about their favorite moments from season two and what they’re looking forward to next season.

For more on “Twilight of the Apprentice,” check out StarWars.com’s exclusive episode guide: http://strw.rs/1Sz68d5