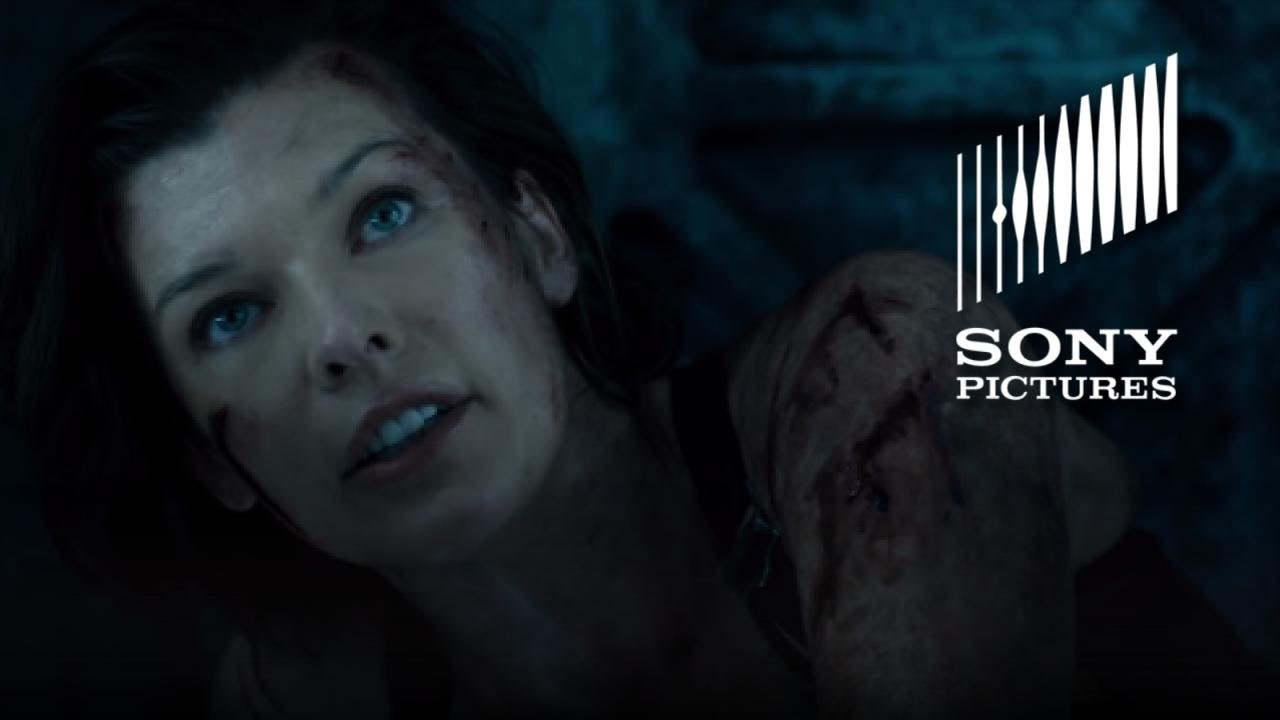 This January, what evil started, she will finish. #ResidentEvilMovie