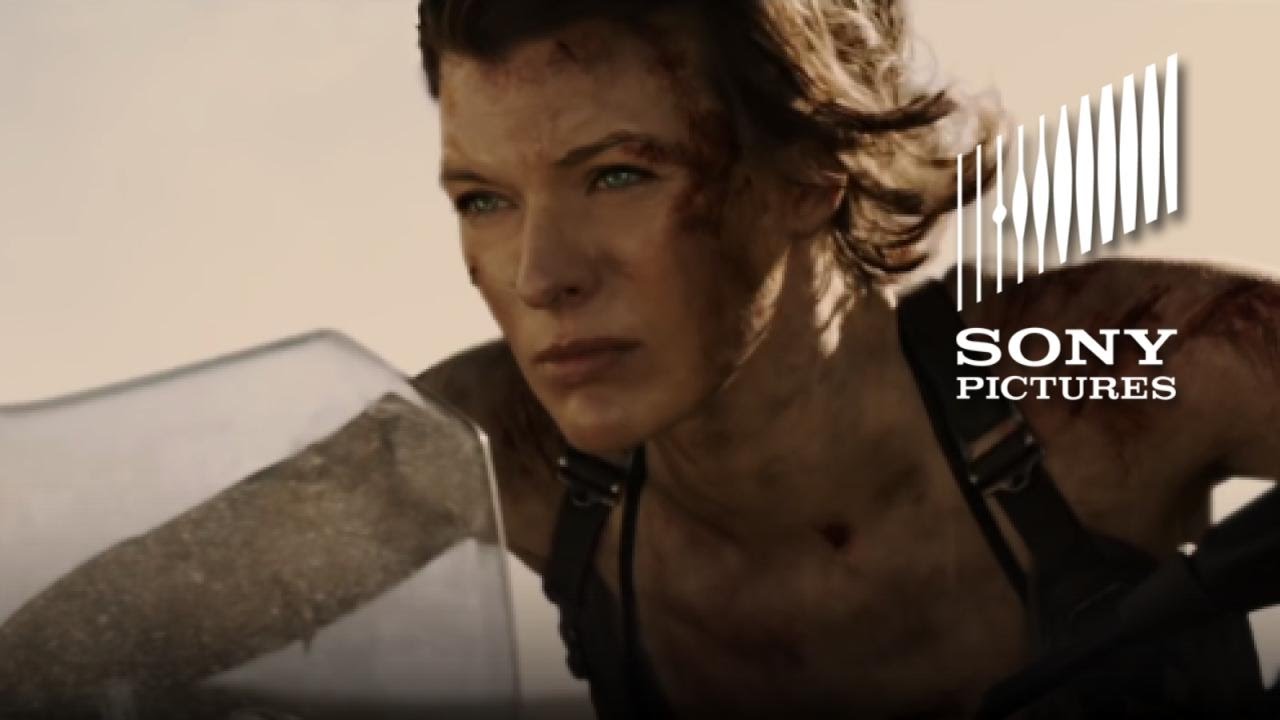 This January, discover the truth behind the evil. #ResidentEvilMovie