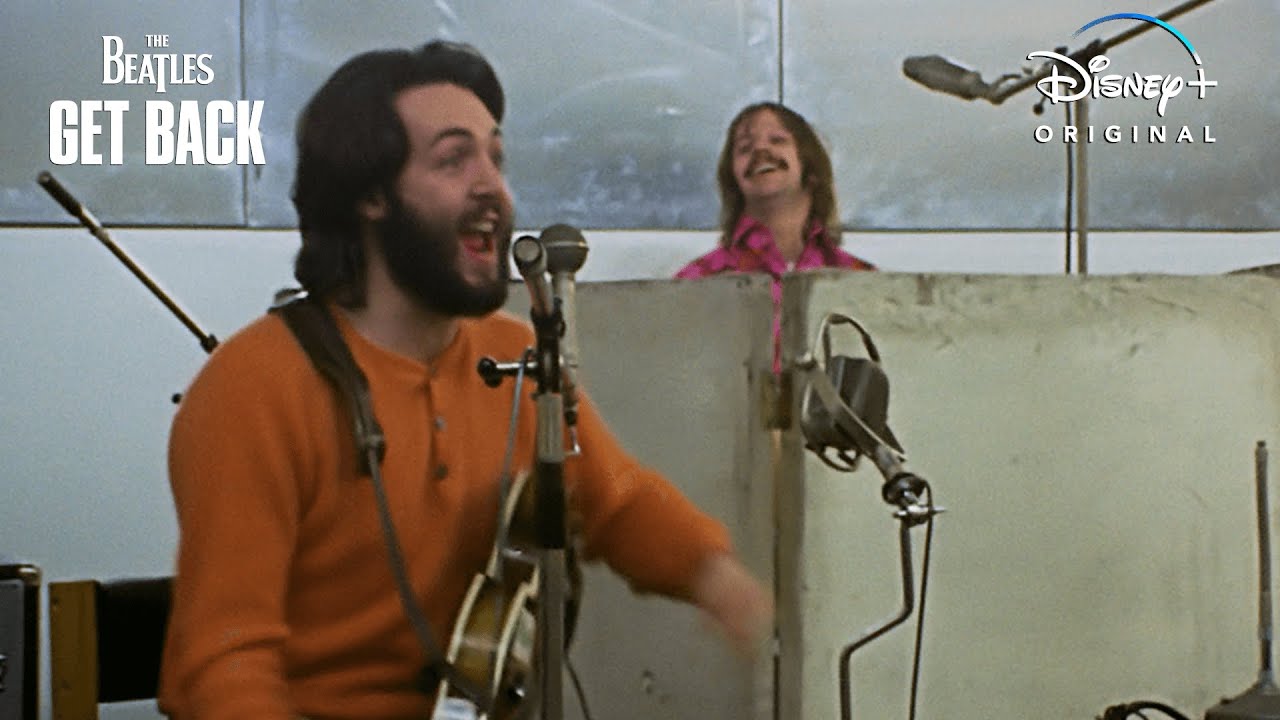 Critics and fans are raving about Peter Jackson’s #TheBeatlesGetBack. See all parts now streaming on Disney+.