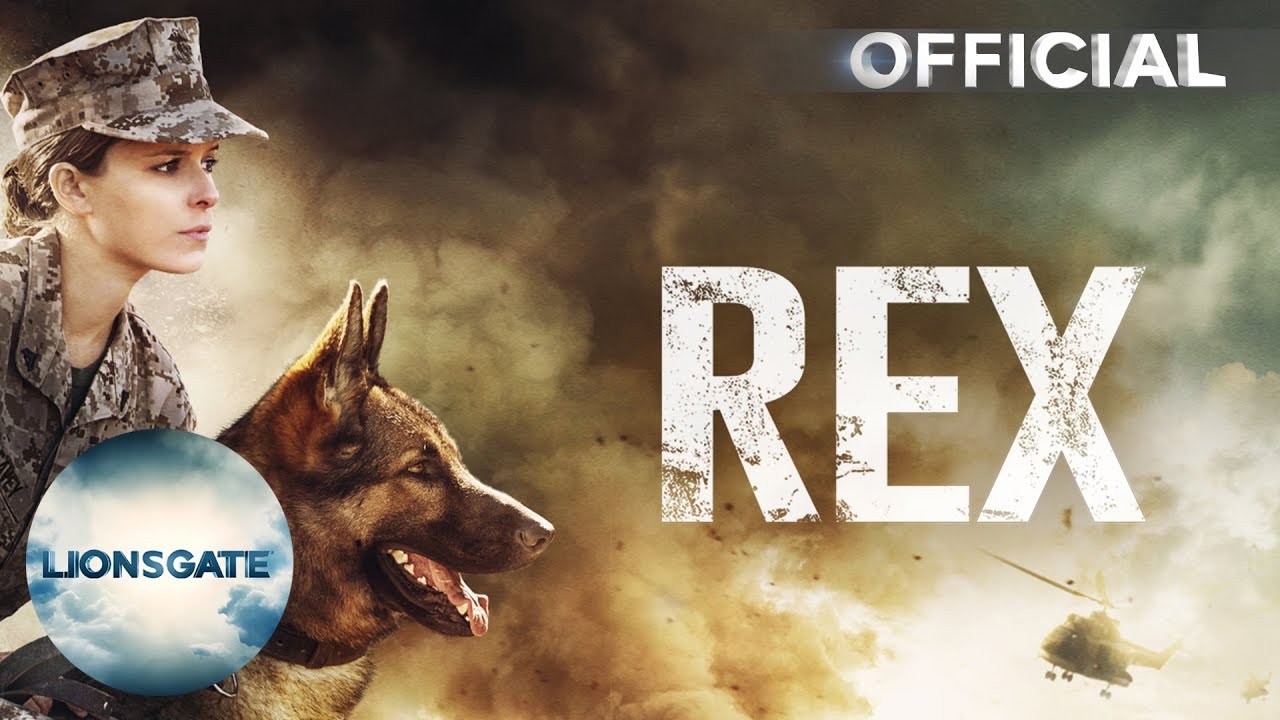 Rex is based on the true life story of a young Marine Corporal named Megan Leavey (Kate Mara), whose unique discipline and bond with her military combat dog saved many lives during their deployment in Iraq. When she is assigned to clean up the K9 unit after a disciplinary hearing, Leavey identifies with a particularly aggressive dog, Rex, and is given the chance to train him. Over the course of their service, Megan and Rex completed more than 100 missions until an explosion injures them, putting their fate in jeopardy.