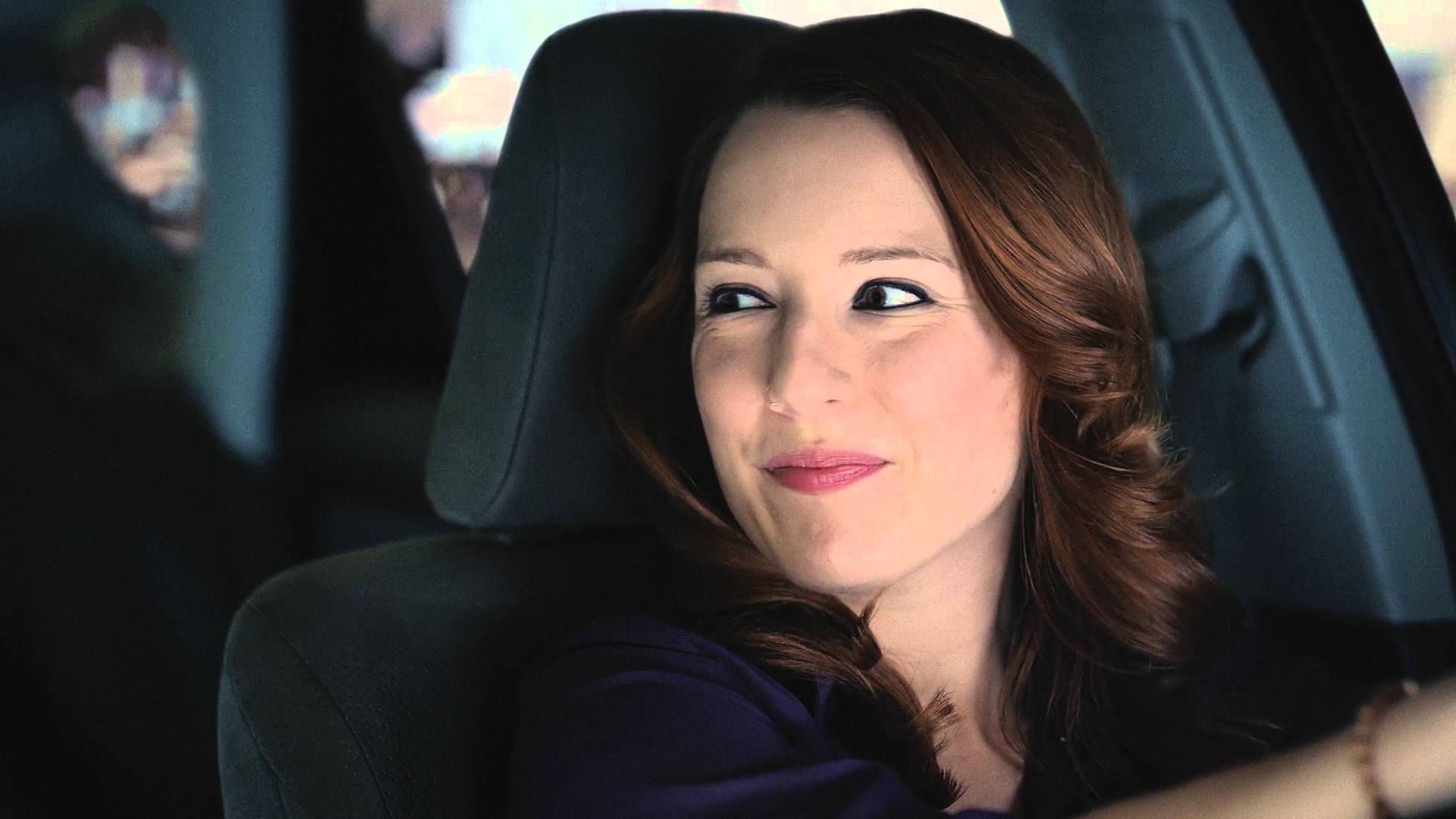 Ride Along 2 – In Theaters January 15
http://www.ridealong.com/