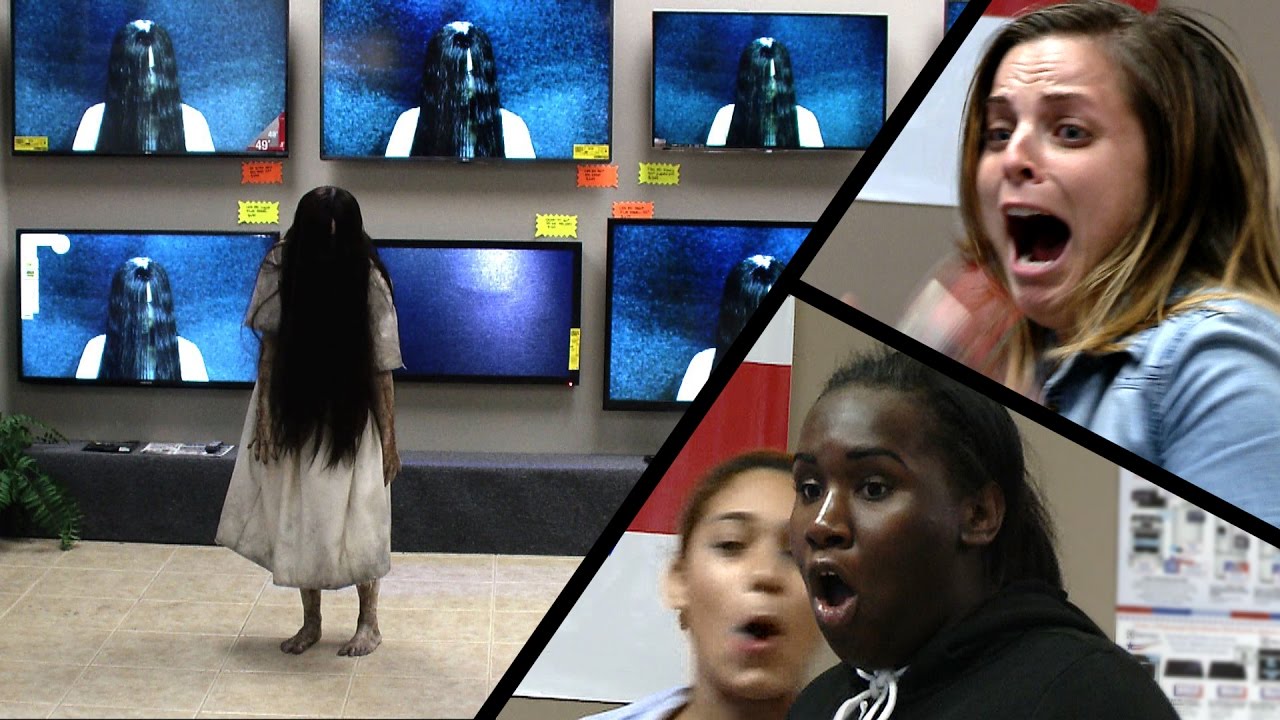 First you watch it, then you die. Watch as hidden cameras capture the reactions of unsuspecting customers when Samara comes for them IRL. 😱 Rings is in theatres February 3, 2017.

A new chapter in the beloved Ring horror franchise. A young woman becomes worried about her boyfriend when he explores a dark subculture surrounding a mysterious videotape said to kill the watcher seven days after he has viewed it. She sacrifices herself to save her boyfriend and in doing so makes a horrifying discovery: there is a “movie within the movie” that no one has ever seen before.