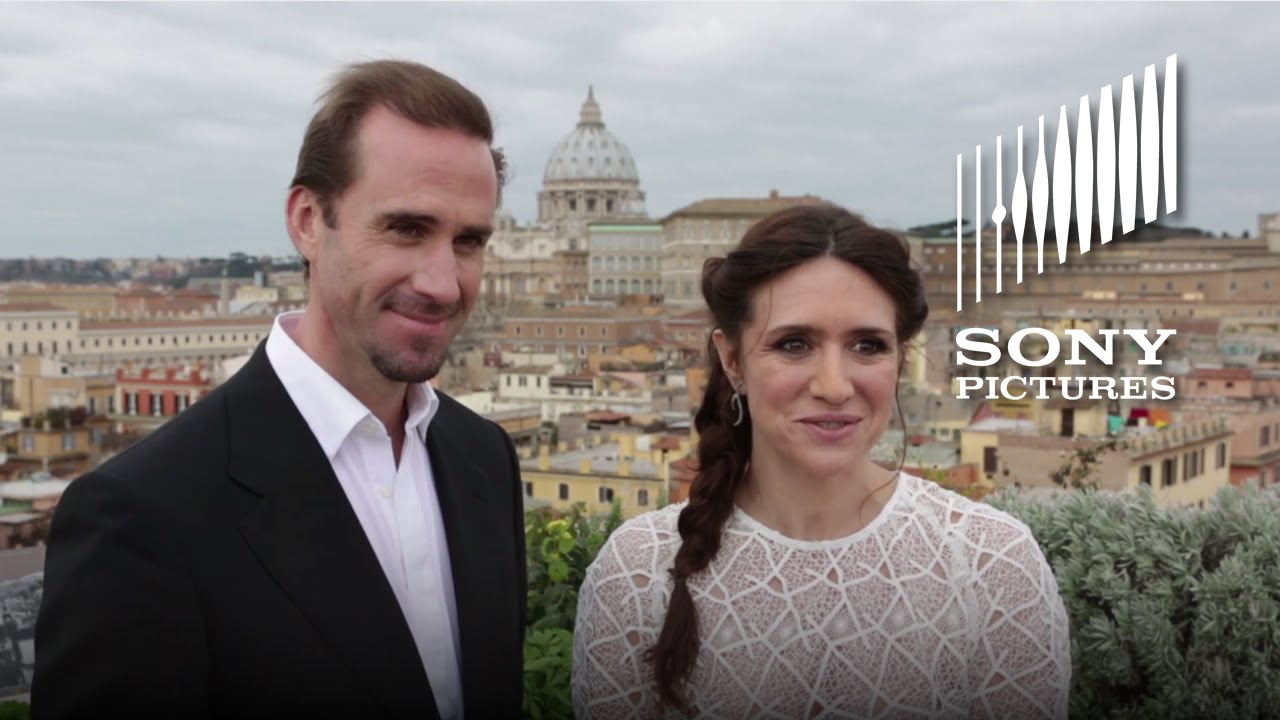 Joseph Fiennes and Maria Botto visit the Vatican City in Rome, Italy to meet Pope Francis and attend a special press screening in support of the RISEN.

Official Synopsis:
“Risen” is the epic Biblical story of the Resurrection, as told through the eyes of a non-believer. Clavius (Joseph Fiennes), a powerful Roman Military Tribune, and his aide Lucius (Tom Felton), are tasked with solving the mystery of what happened to Jesus in the weeks following the crucifixion, in order to disprove the rumors of a risen Messiah and prevent an uprising in Jerusalem.