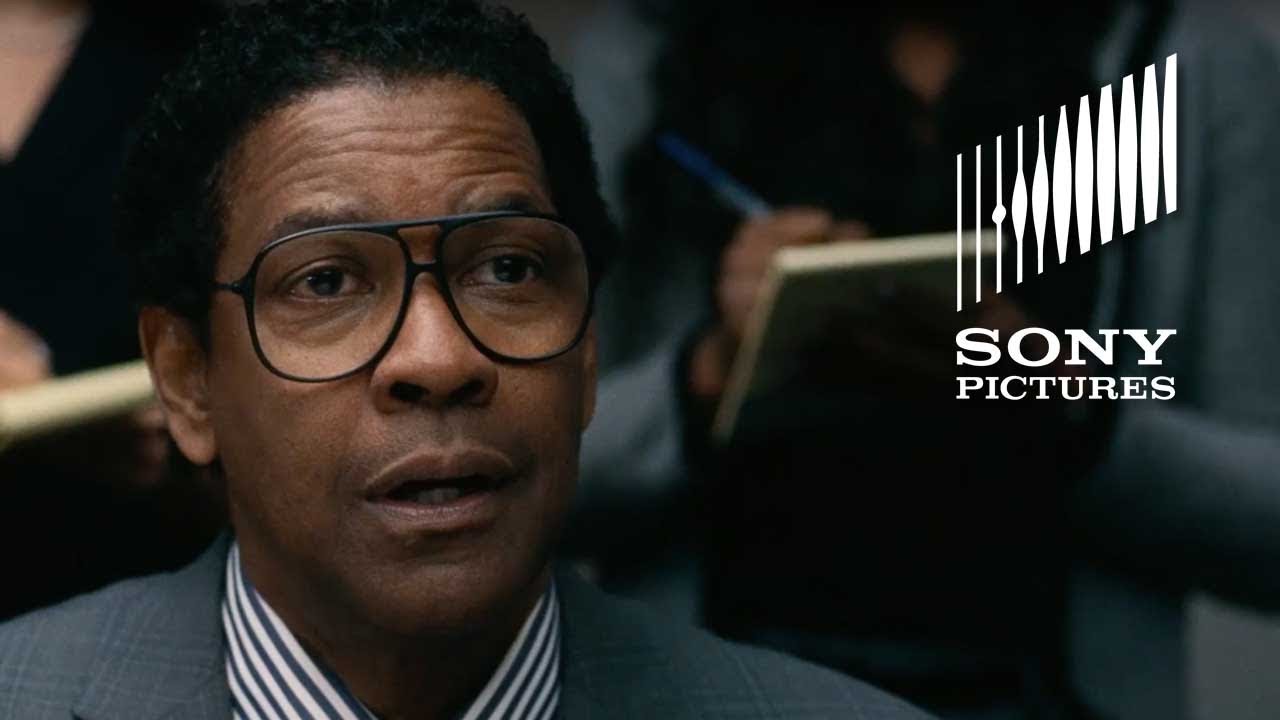 On the stand with #DenzelWashington and the stars of Roman J. Israel, Esq. Don’t miss them in select NY/LA theaters tomorrow, everywhere Thanksgiving.