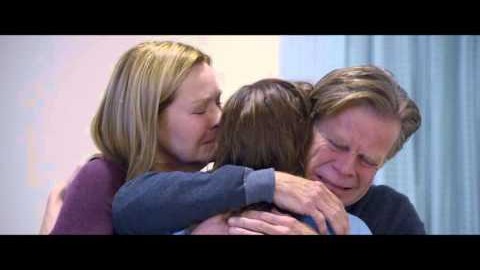 In cinemas January 15th
His entire life, 5 year-old Jack has only known “Room”: a 10 foot by 10 foot space in which he is confined with his Ma. She has created a whole universe for him in Room, but after they escape, Jack makes a thrilling discovery: the outside world.