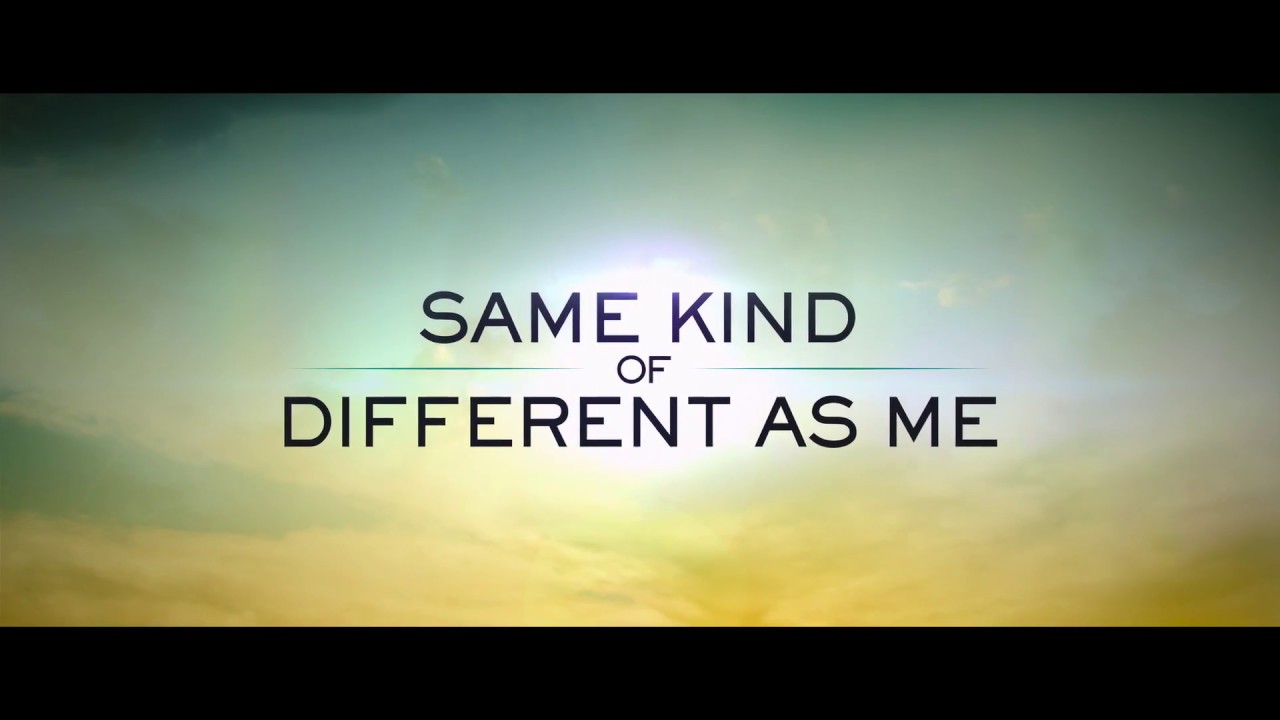 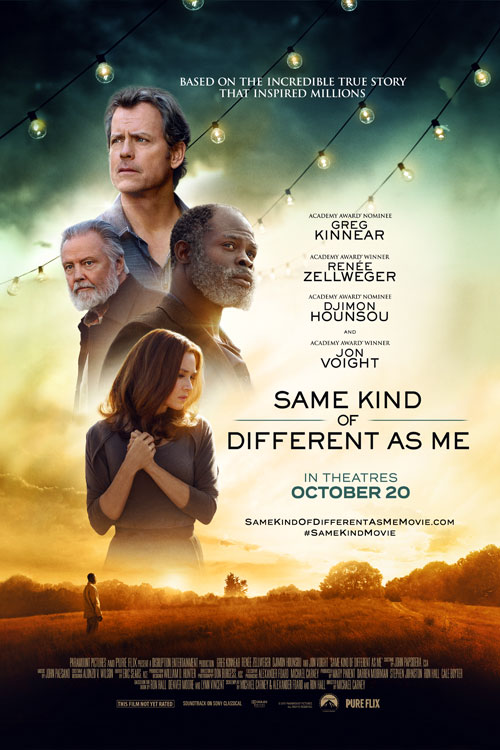 Based on the best-selling book, Ron Hall (Greg Kinnear) is on a quest to save his marriage to his wife Deborah (Renée Zellweger). In the midst of his journey, he befriends a homeless man (Djimon Hounsou) who alters their lives forever.