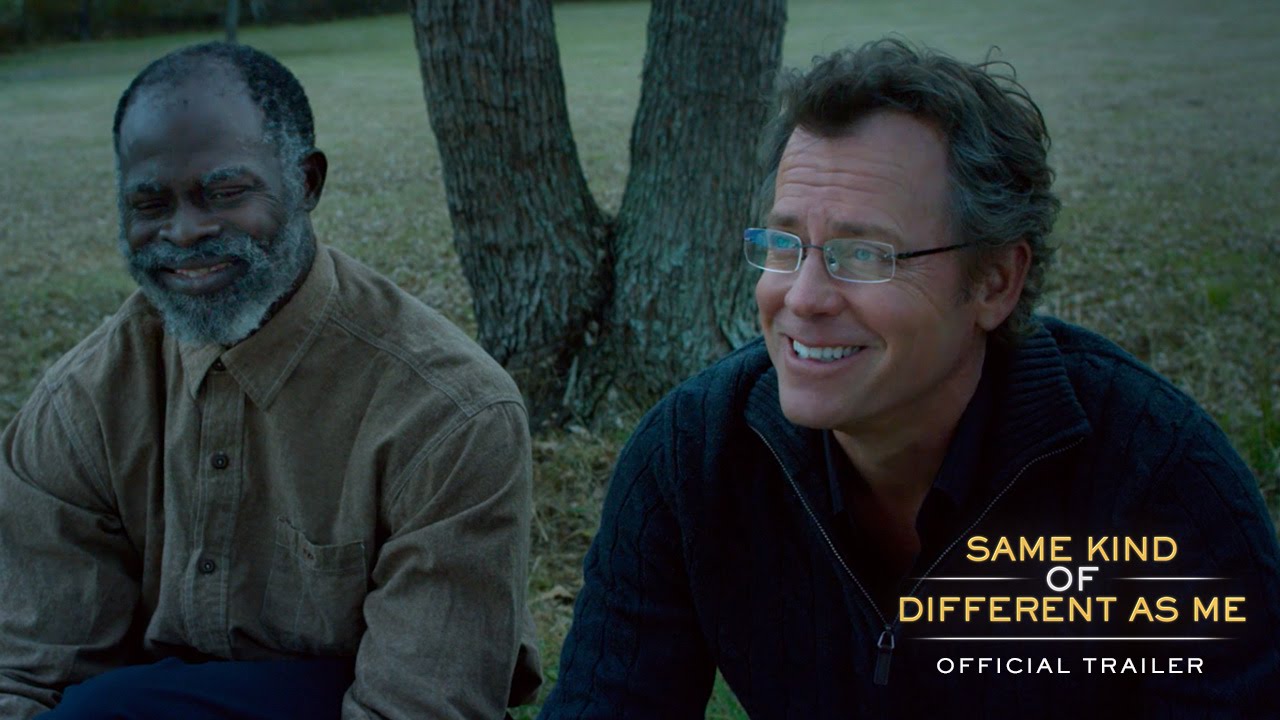 Watch the official movie trailer for Same Kind of Different as Me. Coming to theatres February 3, 2017.

“SAME KIND OF DIFFERENT AS ME” is the story of an international art dealer Ron Hall (Greg Kinnear) who must befriend a dangerous homeless man (Djimon Hounsou) in order to save his struggling marriage to his wife (Renée Zellweger), a woman whose dreams will lead all three of them on the most remarkable journey of their lives. Jon Voight plays Hall’s father, with whom he reconciles thanks to the revelations of his new life.

Based on the Book by Ron Hall, Denver Moore, and Lynn Vincent