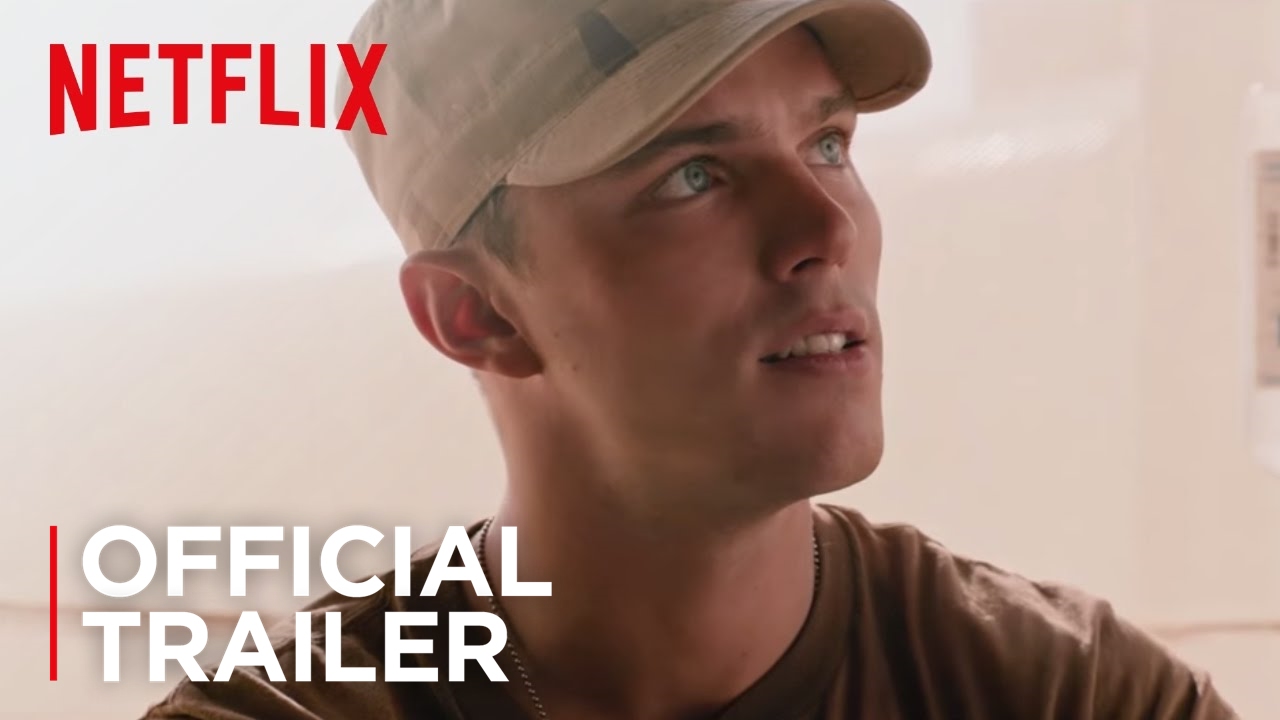 Netflix debuts the trailer for the feature film Sand Castle starring Nicholas Hoult (Mad Max: Fury Road), Henry Cavill (Man of Steel), and Logan Marshall-Green (Spider-Man: Homecoming). From a powerful and personal script by screenwriter Chris Roessner who was inspired by his experiences in Iraq, the film is an honest and candid depiction of the Second Gulf War told through the eyes of a group of American soldiers on the front lines.

Sand Castle is the second feature film from acclaimed Brazilian director Fernando Coimbra (A Wolf at the Door), who also directed episodes from Season One of the Netflix global-hit series “Narcos.”

Sand Castle debuts on Netflix on April 21.
Synopsis:
Set in Iraq in 2003, Sand Castle follows a group of American soldiers in the early days of the second Gulf War. Bearing witness to the heat and the horror is the inexperienced Private Matt Ocre (Nicholas Hoult), who together with several fellow soldiers is ordered to the outskirts of Baqubah to repair a water pumping station damaged by U.S. bombs. But as Ocre discovers, in an atmosphere where resentment and anger fester, trying to win the hearts and minds of the locals is a task fraught with danger. It’s here, in the streets, squares and schools that he discovers the true cost of war.

The Netflix original film is directed by Fernando Coimbra and written by Chris Roessner. Justin Nappi of Treehouse Pictures and Ben Pugh of 42 produced.