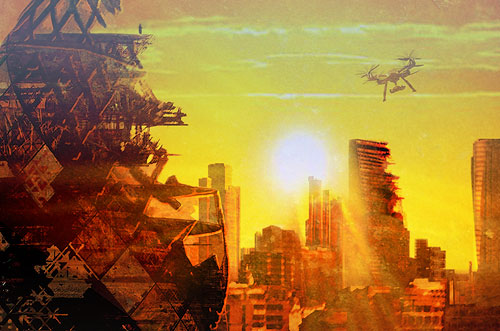 The SCI-FI-LONDON Film Festival 2017 will run from the 27th April until the 6th May 2017 across London with ten days of amazing film, live music, immersive experiences and more. It will showcase a fantastic lineup with 6 world film premieres, 13 UK film premieres, 11 world short premieres and 13 UK short premieres. It will host 25 features, 51 shorts and 4 VR shorts alongside its regular classic cult events. 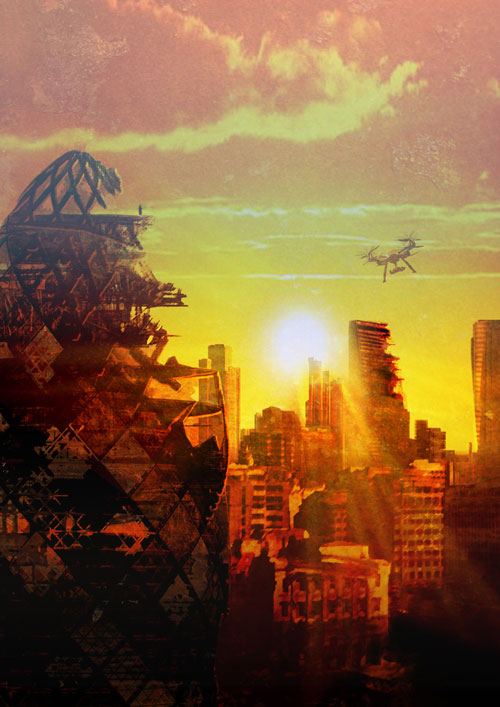 Opening this year’s festival on the 27th April at the Rich Mix is the UK Premiere of CAUGHT– a film that returns us to the great days of British Science fiction, directed by Jamie Patterson (Fractured), written and produced by Alex Francis (Moon) and starring April Pearson, Mickey Sumner and Cian Berry. It’s the story of a ‘work-from-home’ journalist couple who invite a man and woman, called Mr & Mrs Blair, into their idyllic village home. But what begins with an informal interview descends into a nightmarish fight for survival.

The festival’s Closing Night on the 6th May at Stratford Picturehouse is the World Premiere of THE RIZEN directed by Matt Mitchell and Taliesyn Mitchell and starring Lee Latchford-Evans, Laura Swift, Tom Goodman-Hill, Adrian Edmondson and Sally Phillips. The year is 1955. NATO and the Allied Forces have been conducting secret, occult experiments in a bid to win the Arms Race. Now, they have finally succeeded but what the Army has unleashed threatens to tear our world apart. One woman must lead the only survivors past horrors that the military has no way to control – and fight to close what should never have been opened.

In other events SCI-FI-LONDON has teamed up with the Science Museum and their fantastic blockbuster Robots exhibition, to present a movie double-bill focusing on the world of artificial intelligence with A.I. AND EX MACHINA.

Screenwriter Darren Rapier and SCI-FI-LONDON’s Louis Savy will be hosting a Sci-fi SCREENWRITING WORKSHOP: ROBOTS & ROCKETS at the BFI on Sunday 30th April 10.30am. It will take you through the process of creating a low-budget sci-fi screenplay, and provide a practical guide on how to choose the best ideas, then work them into a pitch, synopsis and script.

For a full list of films and events visit https://sci-fi-london.com