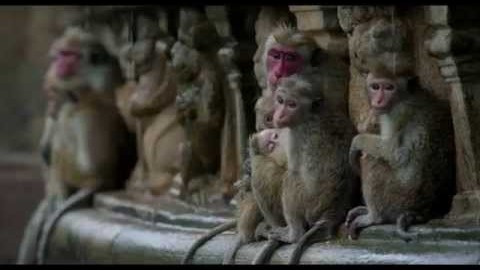 See Dr. Jane Goodall, Dr. M. Sanjayan & Director Mark Linfield take you inside the world of Disneynature’s Monkey Kingdom. See the film starting Friday through April 23 so you can help monkeys and other endangered species in their natural habitat!