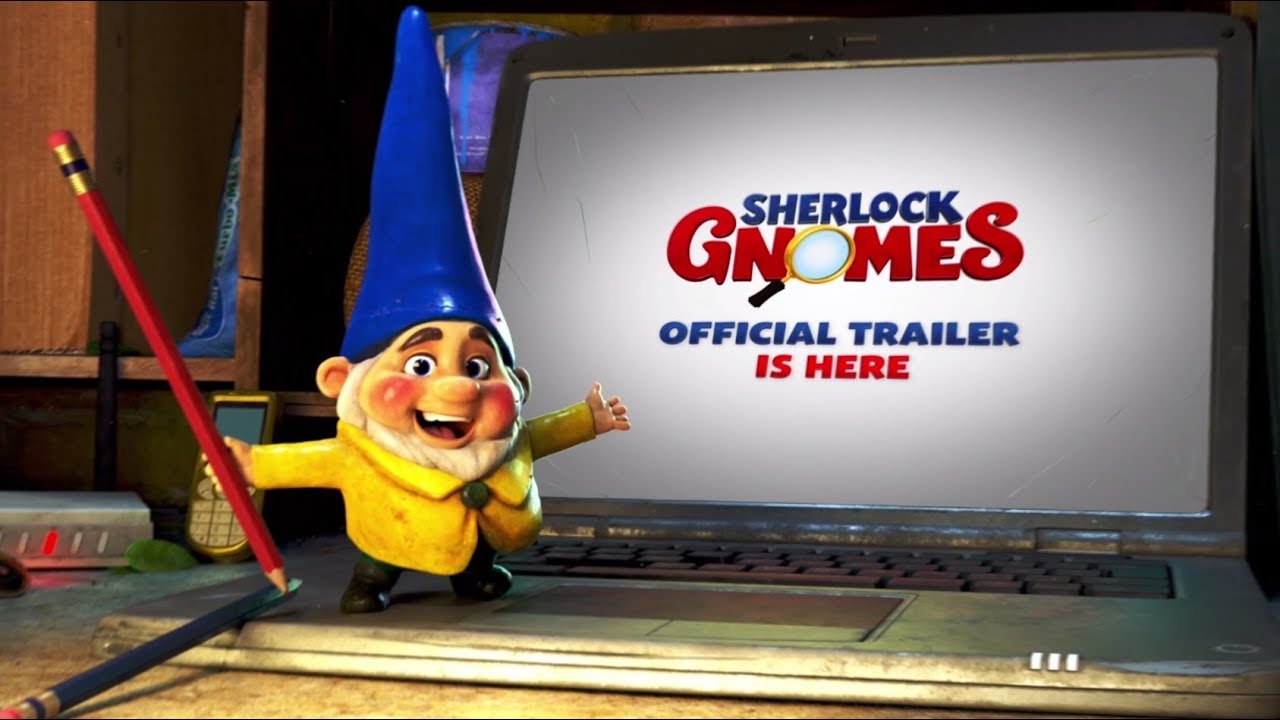 The beloved garden gnomes from Gnomeo and Juliet are back in the first Official Trailer for SHERLOCK GNOMES!