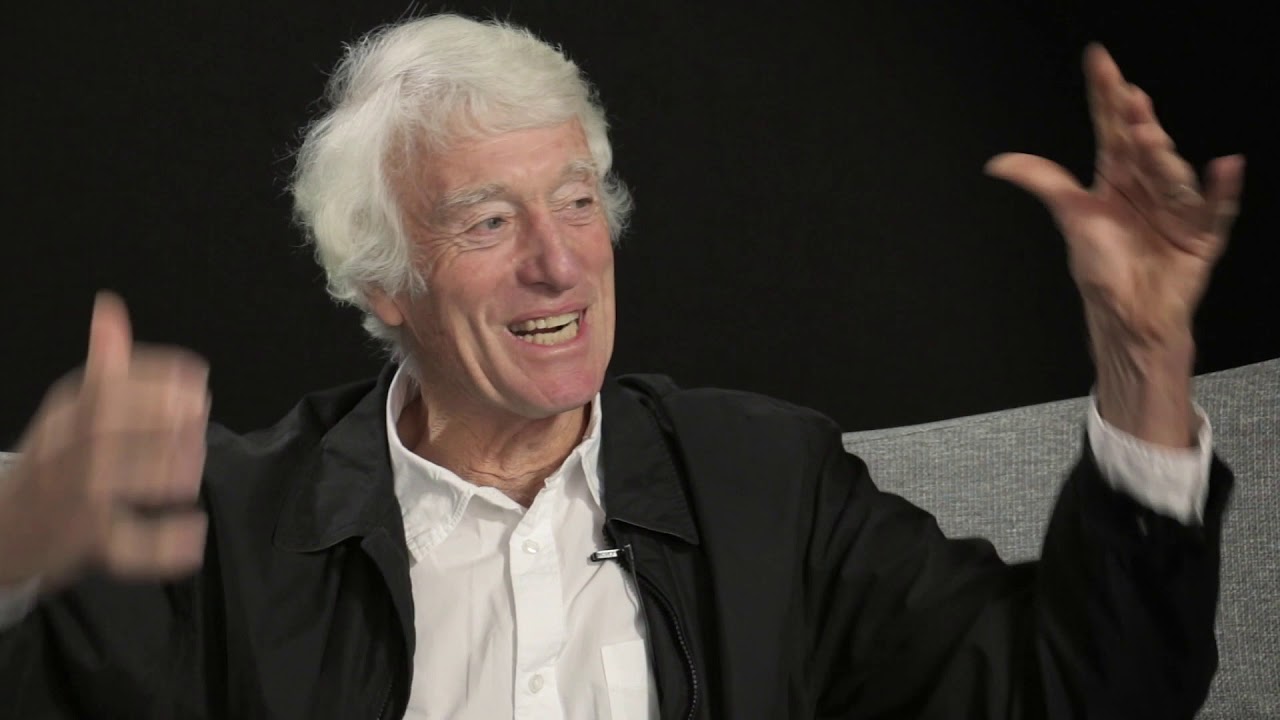 ROGER DEAKINS comes back on his work on SID AND NANCY

Sid and Nancy is a 1986 British biopic directed by Alex Cox and co-written with Abbe Wool. The film portrays the life of Sid Vicious, bassist of the punk rock band the Sex Pistols, and his relationship with girlfriend Nancy Spungen. The film also features supporting performances from David Hayman, Xander Berkeley, and Courtney Love.
The film premiered at the Cannes Film Festival in 1986, and was released theatrically in the United States later that year. Despite failing to recoup its production budget at the box office, the film was received positively by most critics and has attained cult classic status.