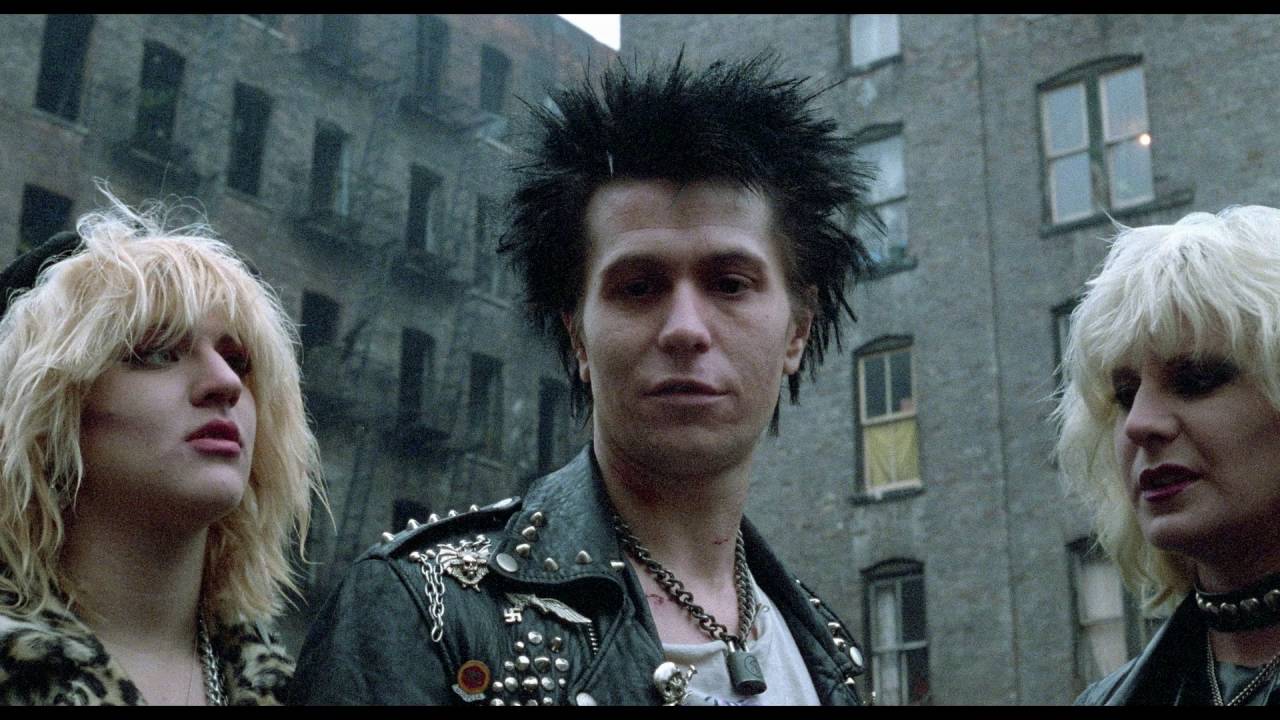 Sid Vicious, the Sex Pistols bassist who was arrested for the murder of his girlfriend Nancy Spungen, but who died in 1979 from a heroin overdose before the case came to court. Gary Oldman stars in the lead role.

Sid & Nancy has been restored for its 30th anniversary and will be released in cinemas on 5 August, and DVD/Blu-Ray on 29 August.