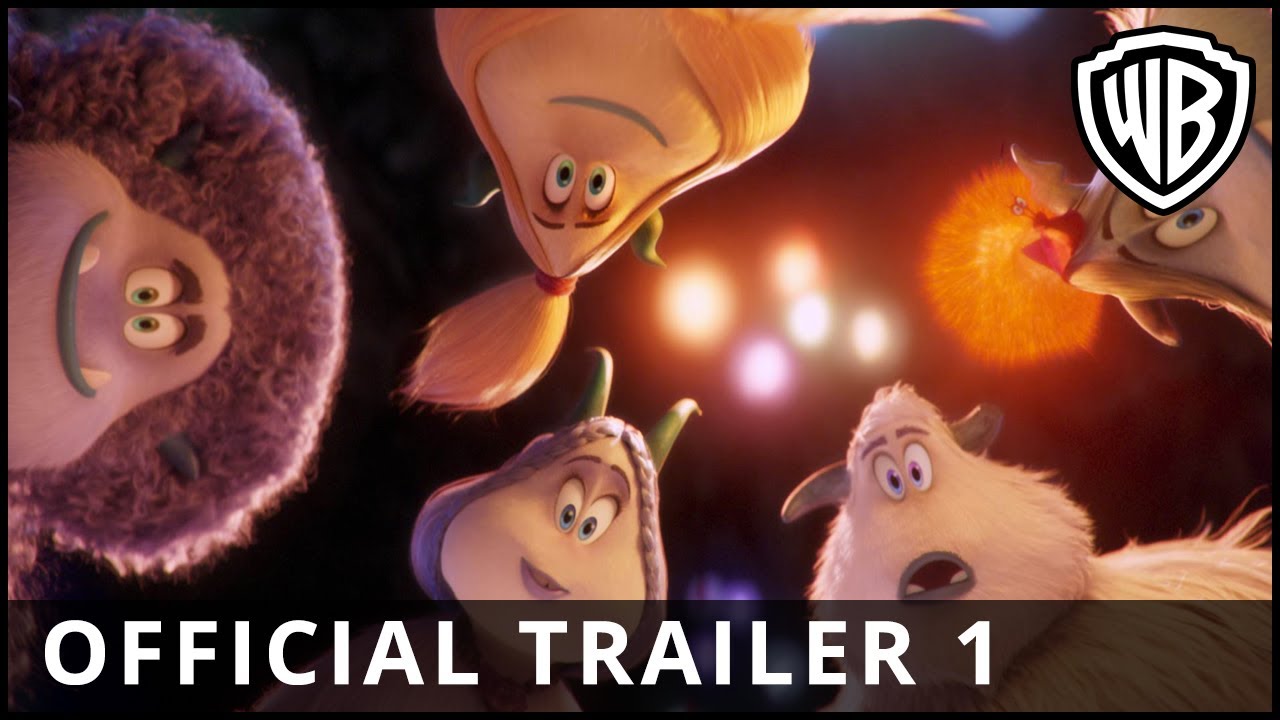 Yeti or not, here they come! Watch the brand new trailer for #SMALLFOOT, starring Channing Tatum and Zendaya. In cinemas October 5.