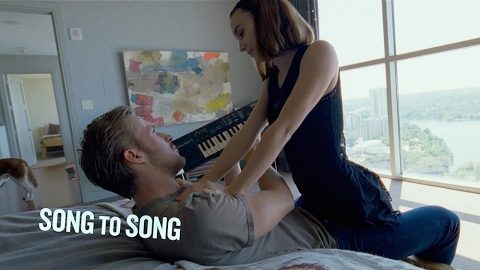 Watch the official movie trailer for Song to Song, a new film from Terrence Malick. Song to Song is coming to theatres March 17, 2017.