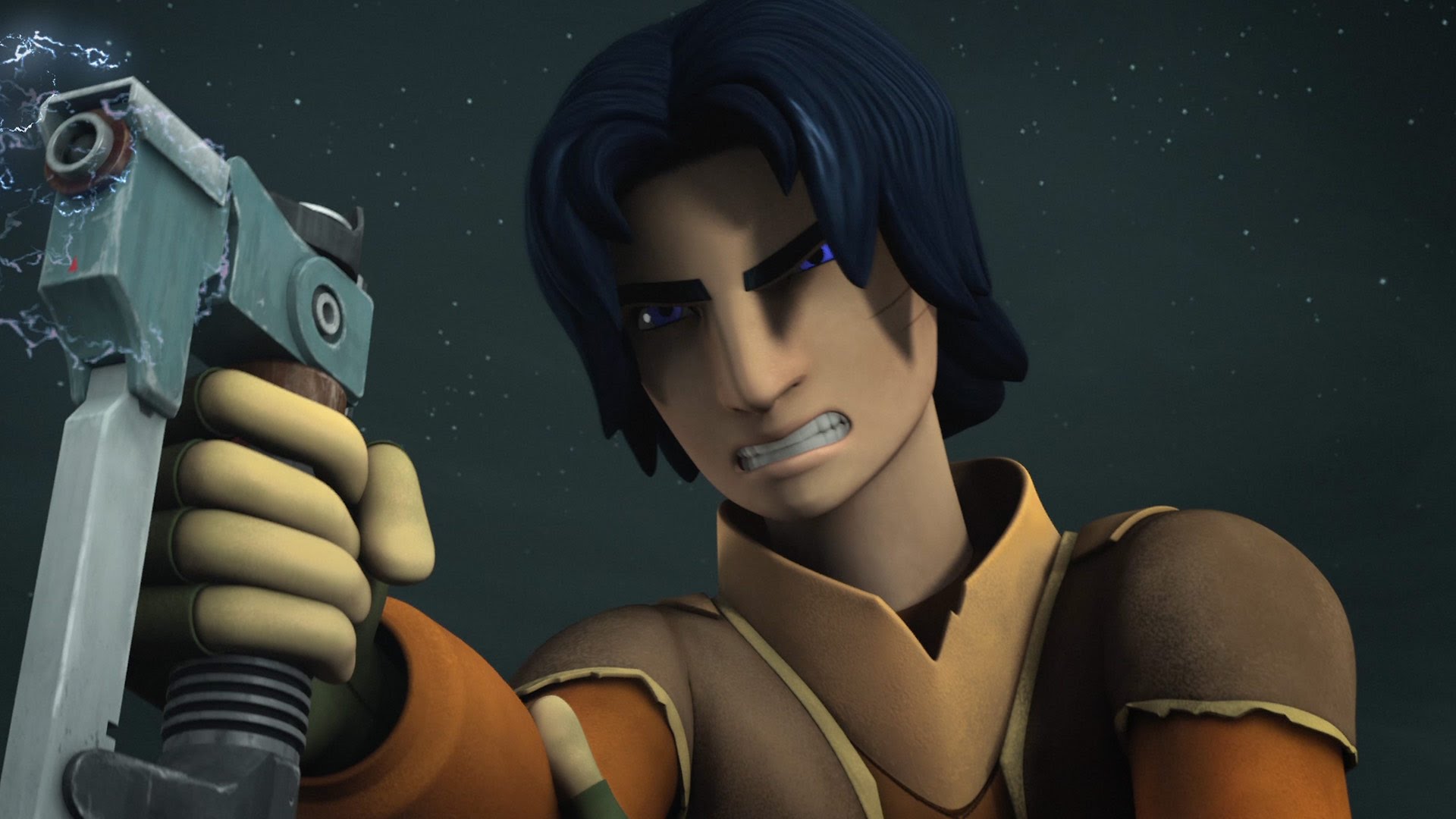 Bring home the ultimate action-filled intergalactic series, STAR WARS REBELS http://www.starwars.com/star-wars-rebels-home-video. The rebel cause grows stronger and draws the attention of the Empire’s most dreaded agent in Star Wars Rebels Season 2. Set in the STAR WARS universe between Episode III and Episode IV, a time spanning almost two decades that has never been explored on screen before, the epic battle to defeat the evil Empire continues as Ezra, Kanan, Sabine and the rest of the team are now considered a very real threat to the Empire, and have earned a death mark by Darth Vader himself, who will stop at nothing to hunt them down across the galaxy. Includes exclusive never-before-seen bonus features on DVD and even more exclusive footage available only on Blu-ray! Own the complete second season on Tuesday, August 30th.