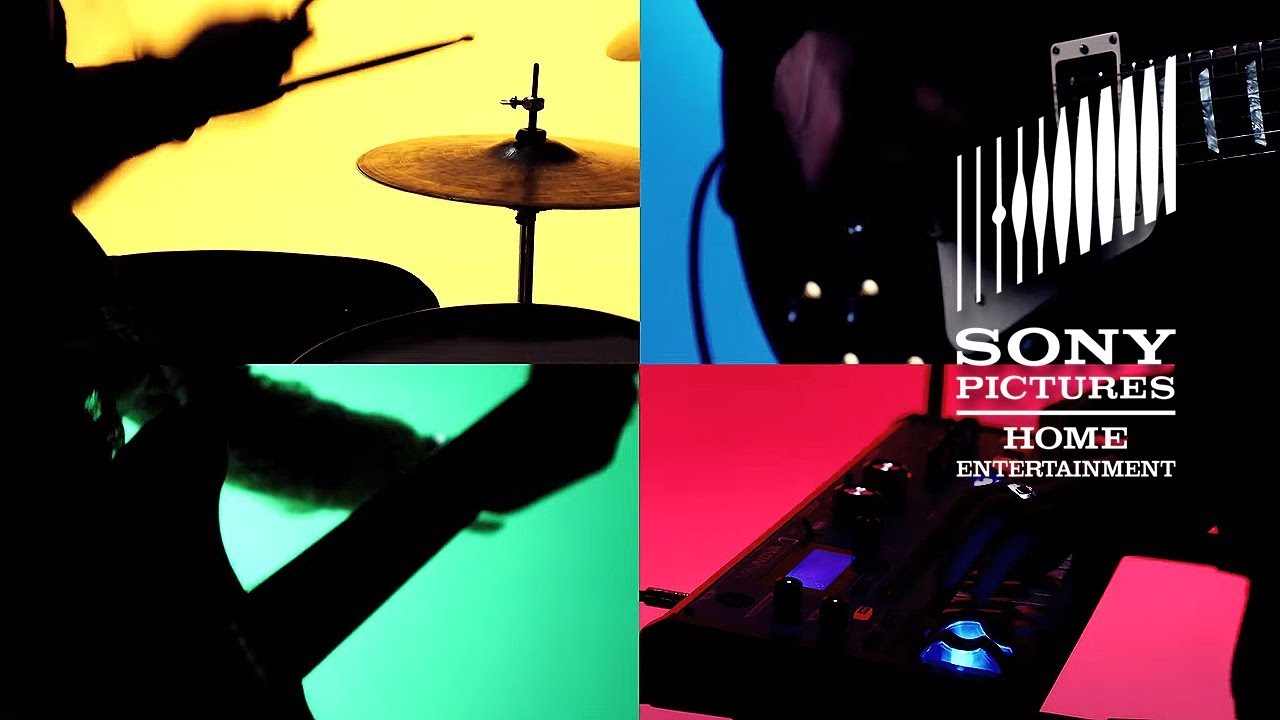 On the eve of their biggest gig ever, the four members of synth-rock band Starfoxy throw a rager that ends with a fan mysteriously dead in the pool. When the police interrogate the eccentric rockers, each one recounts very different stories in this clever murder mystery.