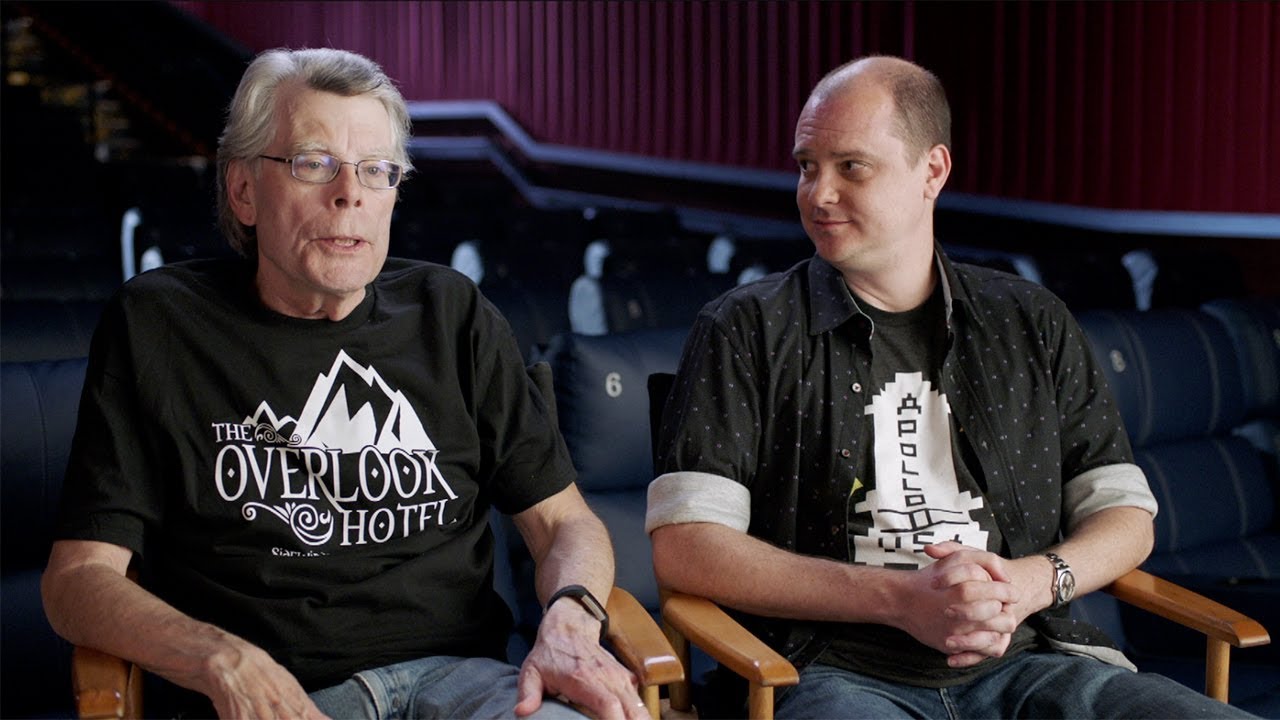 Stephen King and Mike Flanagan discuss honoring the themes and cinema of The Shining in Stephen King’s Doctor Sleep. Be the first to experience the final chapter of The Shining story with Fandango Early Access screenings on Oct 30, in theaters everywhere Nov 7. Get tickets now: http://www.fandango.com/DoctorSleep
——-
http://DoctorSleepMovie.com
https://www.facebook.com/DoctorSleepMovie
Tweets by DoctorSleepFilm
https://www.instagram.com/DoctorSleepMovie
——-
“Doctor Sleep” continues the story of Danny Torrance, 40 years after his terrifying stay at the Overlook Hotel in The Shining. Ewan McGregor, Rebecca Ferguson and newcomer Kyliegh Curran star in the supernatural thriller, directed by Mike Flanagan, from his own screenplay based upon the novel by Stephen King.