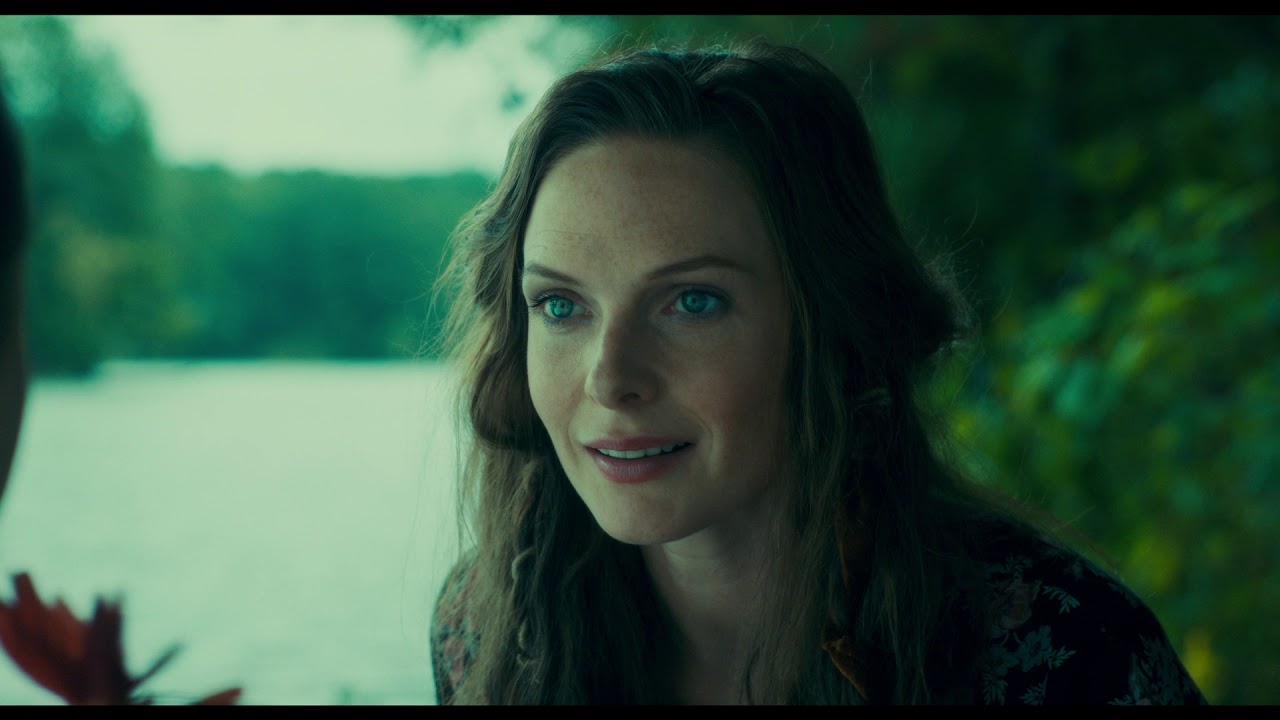 The world is a hungry place, a dangerous place. Watch the next chapter in the story of THE SHINING featurette for Stephen King’s #DoctorSleepMovie now.

Stephen King’s “Doctor Sleep” continues the story of Danny Torrance, 40 years after his terrifying stay at the Overlook Hotel in The Shining. Ewan McGregor, Rebecca Ferguson and newcomer Kyliegh Curran star in the supernatural thriller, directed by Mike Flanagan, from his own screenplay based upon the novel by Stephen King.