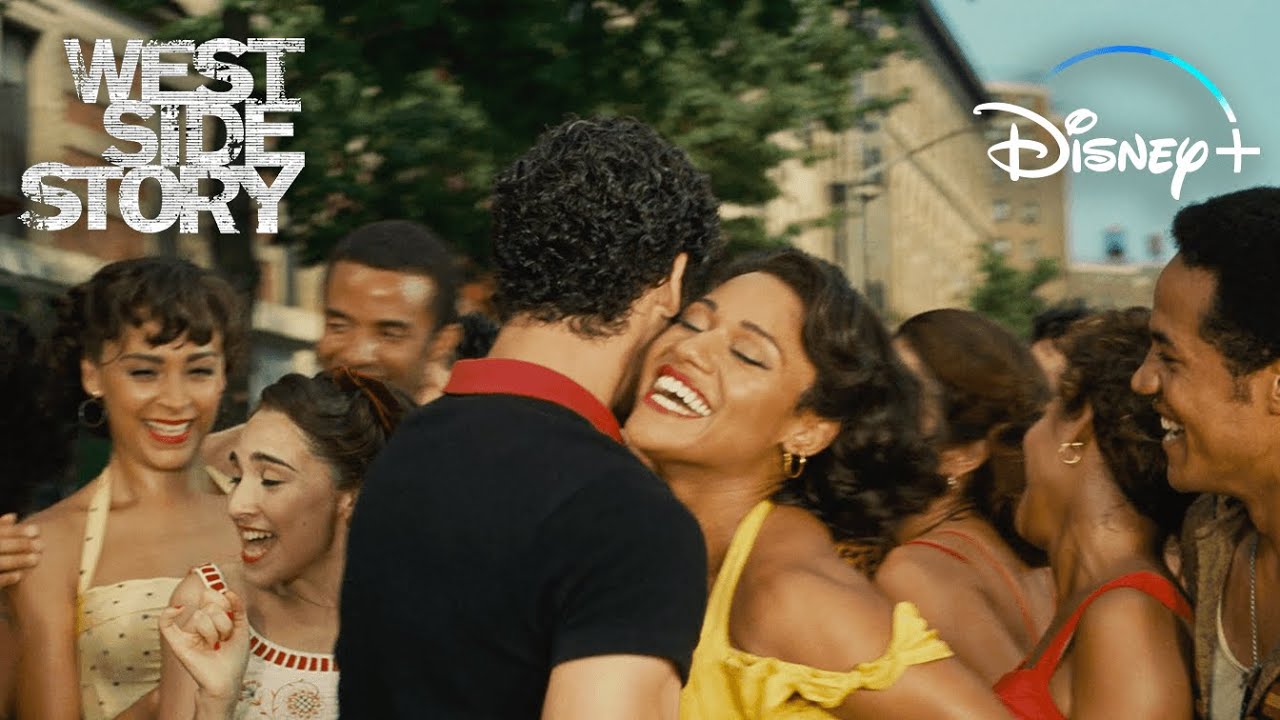 Steven Spielberg’s #WestSideStory is coming to @DisneyPlus! Now nominated for 7 Academy Awards including Best Picture, one of the most critically acclaimed movies of the year starts streaming March 2!