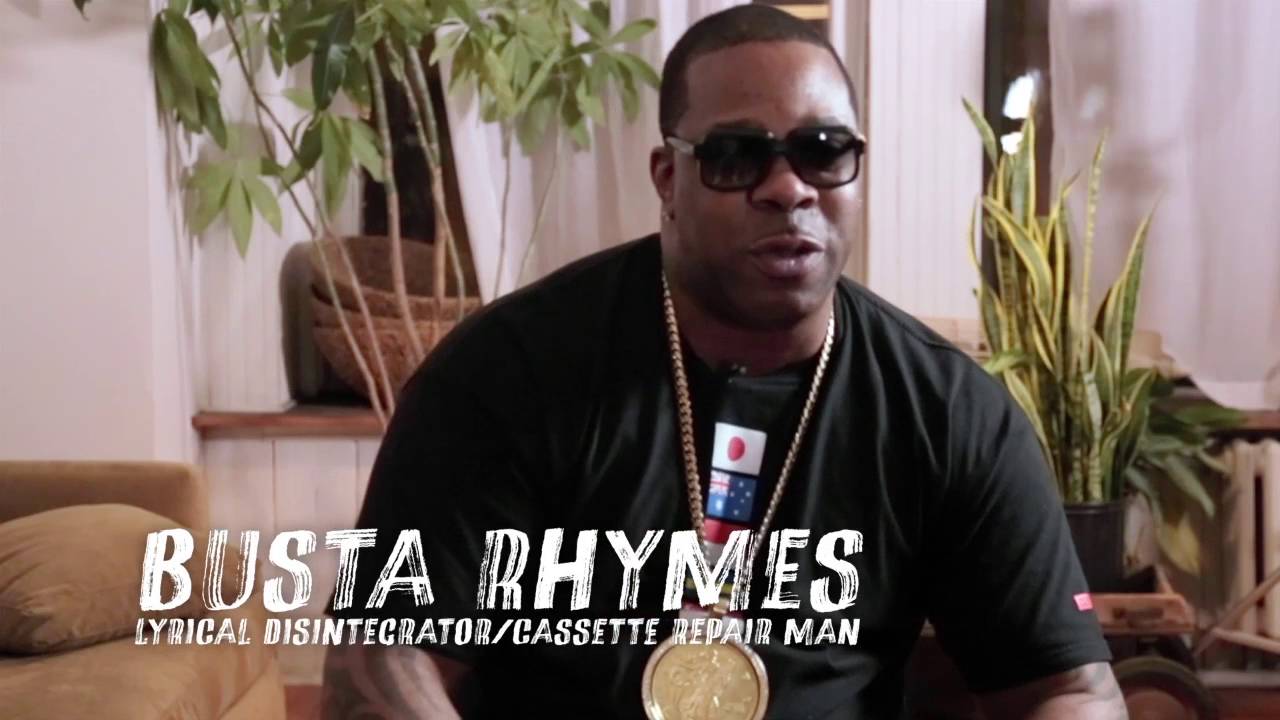 During the 1990s, Stretch and Bobbito introduced the world to an unsigned Nas, Biggie, Wu-Tang, and Big Pun as well as an unknown Jay-Z, Eminem and the Fugees. The total record sales for all the artists that premiered on their radio show exceeds 300 million. The late night programme had a cult following in the worlds of art and fashion as well as with the nation’s prison population. All would loyally tune in for the humour just as much for the exclusive tunes.

Including rarely seen footage, including a long-lost verse from The Notorious B.I.G., Stretch and Bobbito is the story of two friends who became unlikely legends by bringing a unique audience together, breaking the biggest rap artists and creating a platform that changed music forever.