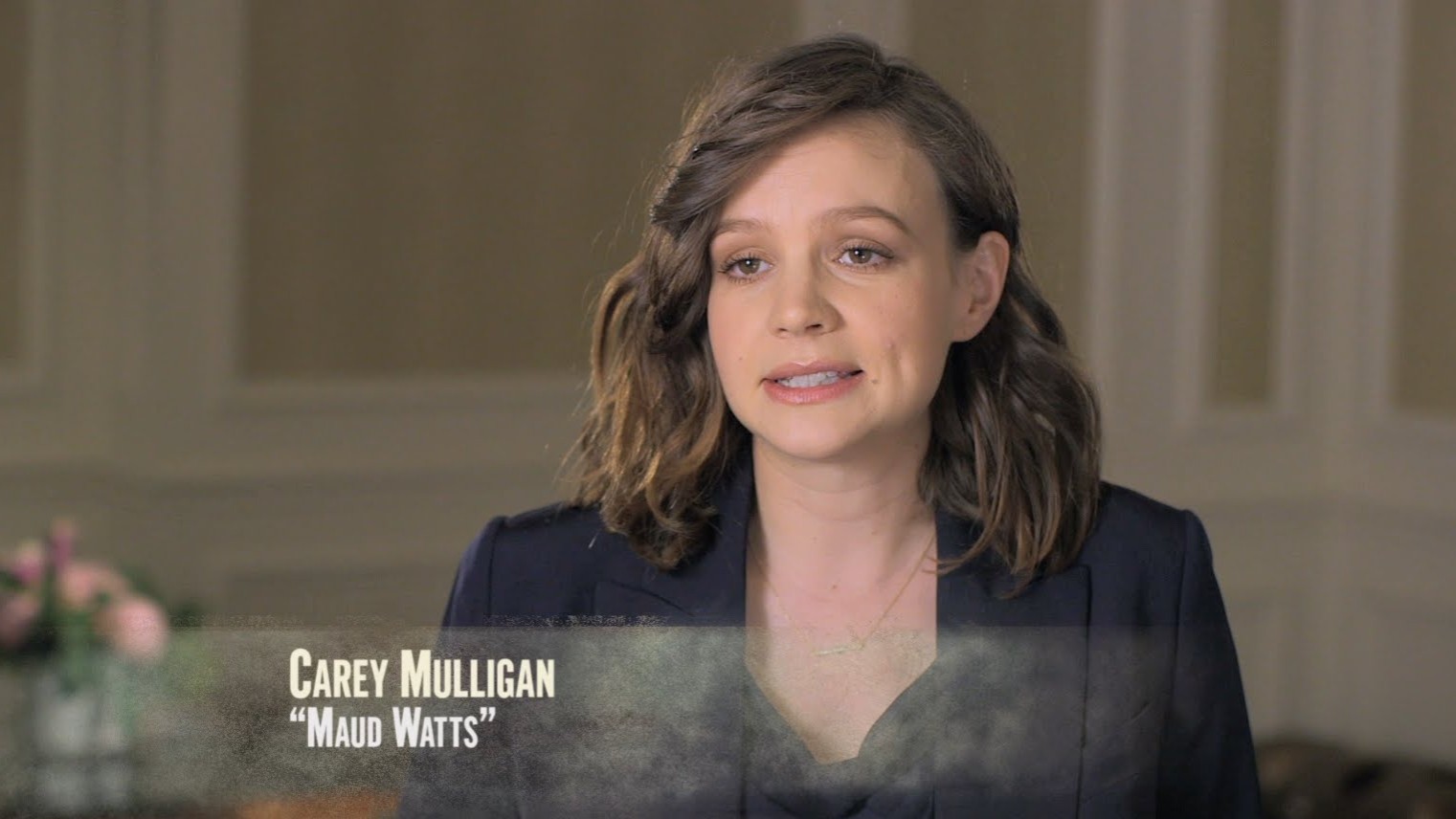 The cast and crew of SUFFRAGETTE take a deeper dive into Carey Mulligan’s role as Maud Watts and her experiences in playing this character.