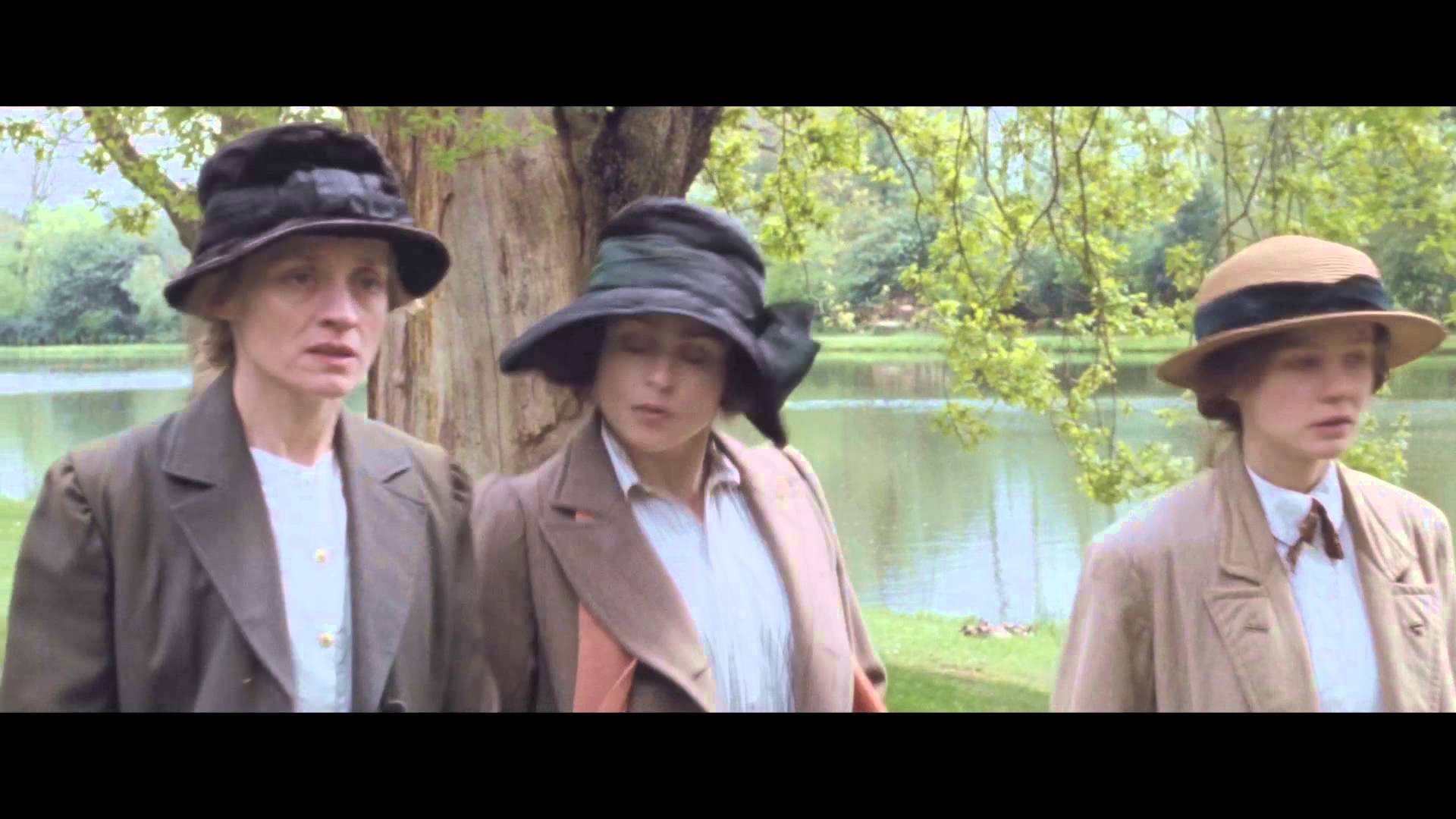 Hear the cast and crew of SUFFRAGETTE discuss their experiences working with an all-female group of filmmakers.