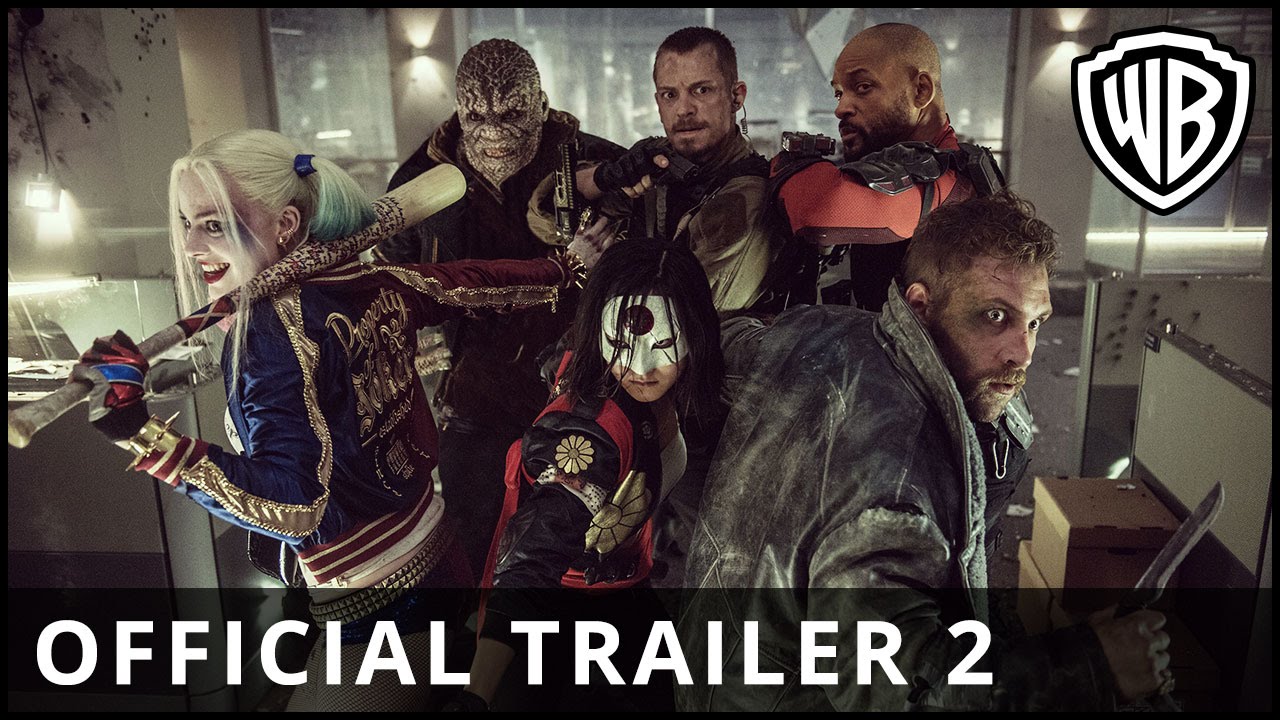 From director David Ayer (“Fury,” “End of Watch”) comes “Suicide Squad,” starring Oscar nominee Will Smith (“Ali,” “The Pursuit of Happyness”), Oscar winner Jared Leto (“Dallas Buyers Club”), Margot Robbie (“The Wolf of Wall Street,” “Focus”), Joel Kinnaman (“Run All Night,” “The Killing”) and Oscar nominee Viola Davis (“The Help,” “Doubt”).
It feels good to be bad… Assemble a team of the world’s most dangerous, incarcerated Super Villains, provide them with the most powerful arsenal at the government’s disposal, and send them off on a mission to defeat an enigmatic, insuperable entity. U.S. intelligence officer Amanda Waller has determined only a secretly convened group of disparate, despicable individuals with next to nothing to lose will do. However, once they realize they weren’t picked to succeed but chosen for their patent culpability when they inevitably fail, will the Suicide Squad resolve to die trying, or decide it’s every man for himself?
Written and directed by Ayer based on the characters from DC Comics, the film also stars Jai Courtney (“Insurgent”), Jay Hernandez (“Takers”), Adewale Akinnuoye-Agbaje (“Thor: The Dark World”), Ike Barinholtz (“Neighbors”), Scott Eastwood (“Fury”), Cara Delevingne (“Paper Towns”), Adam Beach (“Cowboys & Aliens”), and Karen Fukuhara in her feature film debut. It is produced by Charles Roven and Richard Suckle, with Zack Snyder, Deborah Snyder, Colin Wilson and Geoff Johns serving as executive producers.