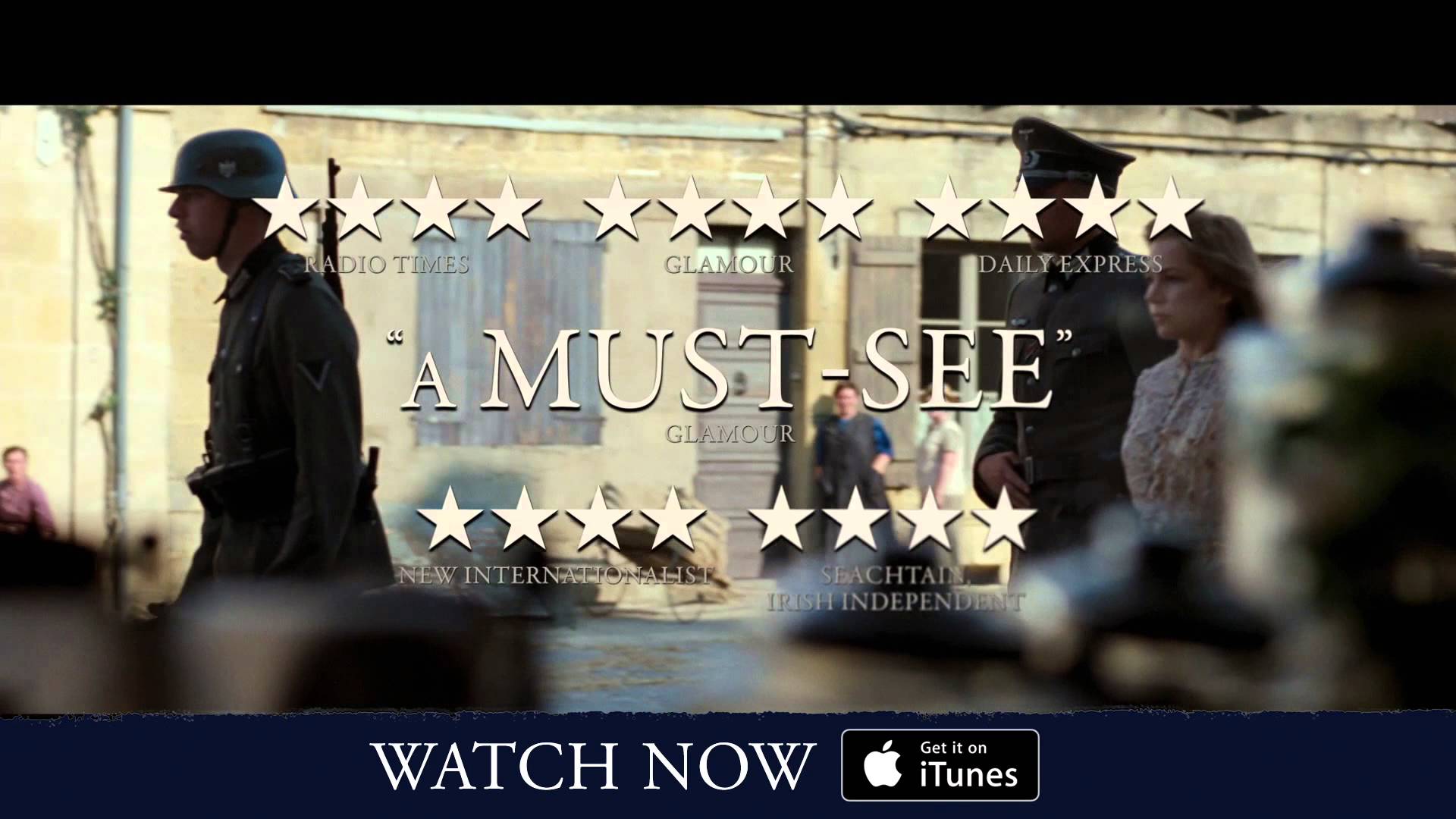 As Hitler’s armies take control of Paris and bring total occupation to France, Lucile (Michelle Williams) awaits news from her husband who is being held a prisoner of war.
Leading a stifled existence, in a town struggling to cope with their terrifying German rulers, Lucile’s life is turned upside down when a handsome and charming German officer (Matthias Schoenearts) is posted to live with them.
Despite their hopeless situation, they find themselves drawn to each other until the harsh realities of war threaten to destroy them.