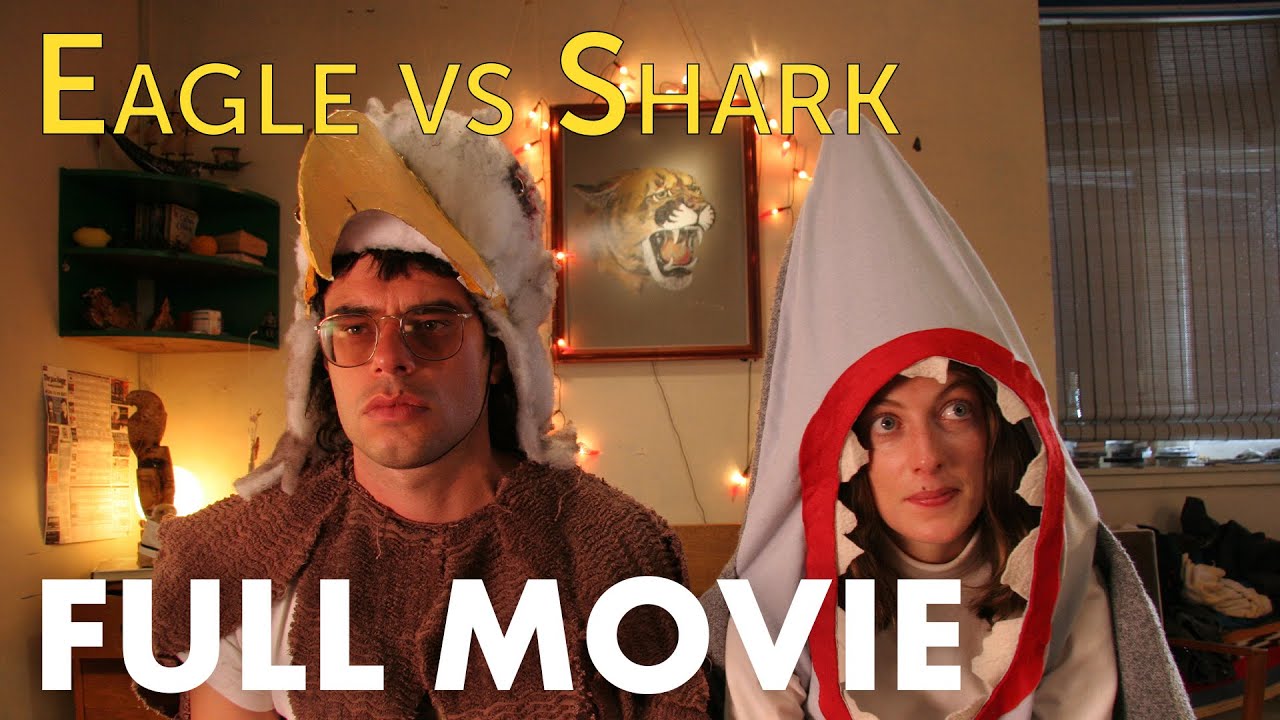 From acclaimed director Taika Waititi comes a wicked and witty offbeat comedy for the closet romantic in all of us. Nominated for the Grand Jury Prize at the Sundance Film Festival, this hilarious story about relationships and redemption finds humor in the most unexpected places and proves that love is truly blind. When Lily, a lonely, oddball fast-food waitress and hopeless romantic, and Jarrod, another forsaken eccentric who has spent the last decade plotting revenge against a bully from high school, connect at a “dress as your favorite animal” party, it’s a match seemingly made in outcast heaven. But as Jarrod bumbles his way to his day of reckoning, he and Lily are pushed to find faith and hope in each other while the world of “foolish suckas” spins around them.