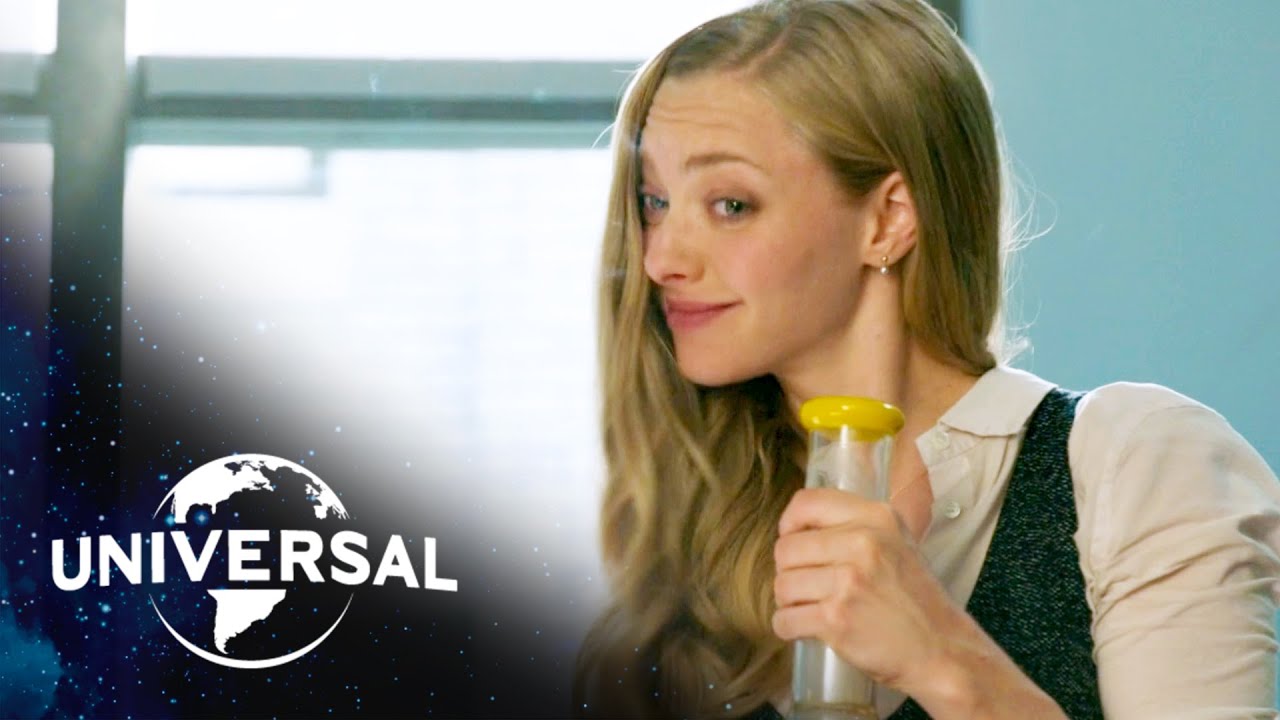 Ted (Seth MacFarlane) needs a lawyer to prove he’s a person. What will he do when he finds out it’s a 23-year-old blonde named Sam L. Jackson (Amanda Seyfried)… who’s into the same kind of substances as Ted?

Everyone’s favorite foulmouthed teddy bear is back for a second round of hilarious antics and outrageous adventures, including UNRATED scenes you didn’t see in the theater! When Ted (voiced by Family Guy creator Seth MacFarlane) is declared property by the Commonwealth of Massachusetts, Ted and his best friend John (Mark Wahlberg, Transformers: Age of Extinction, The Other Guys) must go to court to fight for Ted’s personhood. With the help of their smart, beautiful (and pot-loving) lawyer (Amanda Seyfried, Mamma Mia!, Les Misérables), the thunder buddies for life battle to legalize Ted in this “wickedly funny”* sequel that will keep fans laughing right up to the very end. *LOS ANGELES TIMES