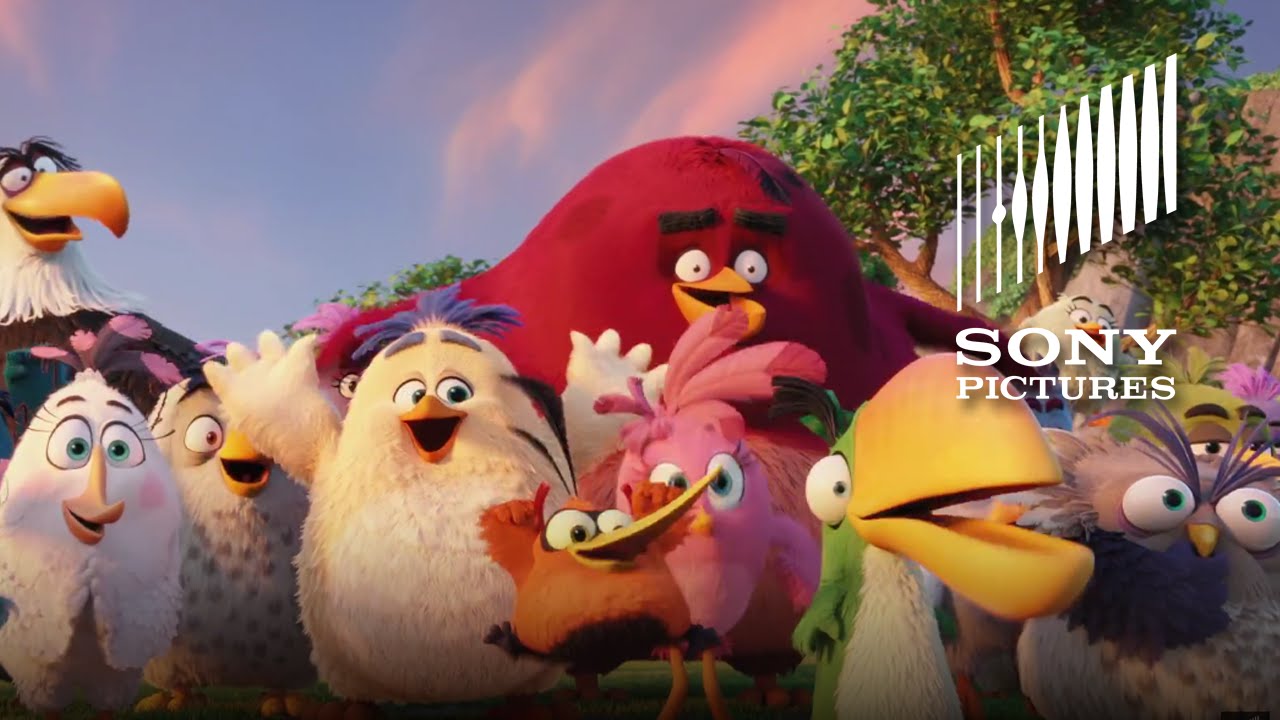 The Angry Birds Movie – #1 Movie in America in theaters now!