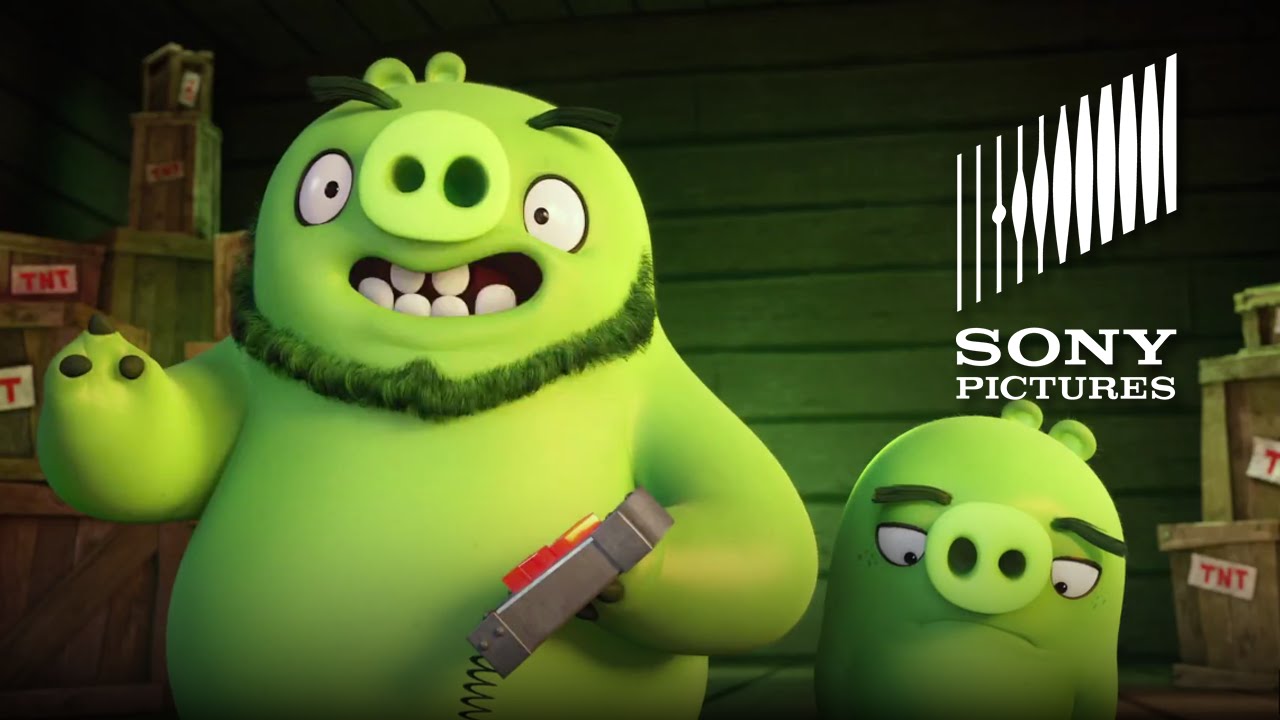 The Angry Birds Movie – in theaters May 20! #AngryBirdsMovie