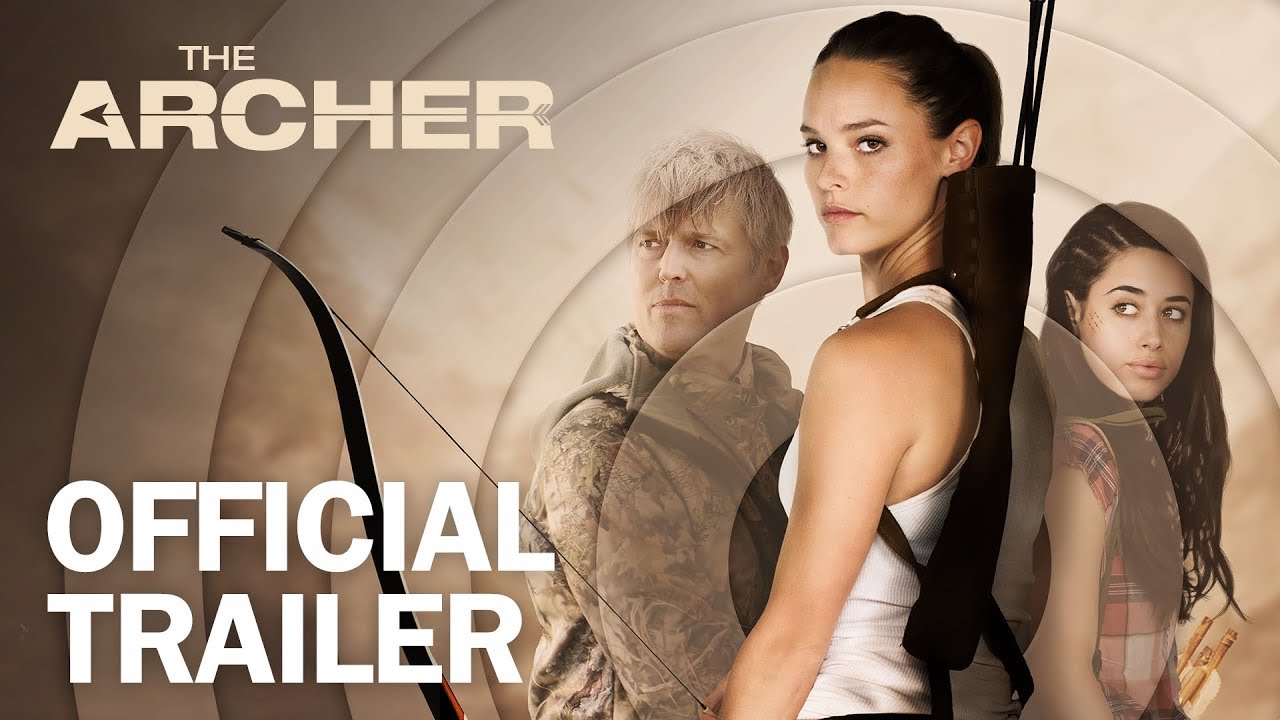 Cast: Bailey Noble, Jeanine Mason, Michael Grant Terry, Kurt Fuller, Dendrie Taylor, Grace Victoria Cox, Andrew Caldwell After Lauren Pierce won a high-school Tri-State Archery Competition, it seemed things could only get better. But when she confronts her teammate’s abusive boyfriend and violently beats him, Lauren is sentenced to a girls’ reform camp. This “reform camp” turns out to be a corrupt and twisted prison. Lauren befriends another prisoner and the two escape into the surrounding wilderness, but the warden is hot on their trail.